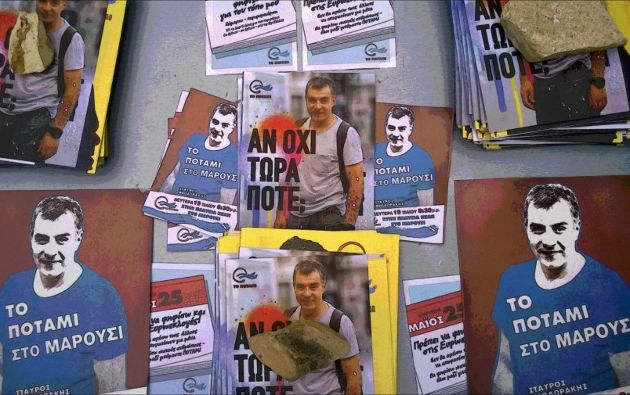 Greek politics in thrall to new faces and old ideas

SYRIZA leader Alexis Tsipras was 32 when he burst onto the central political scene in Greece by attracting 10.5 percent of the votes in the Athens municipal election in 2006. At the time, it was unprecedented for such a young candidate, especially one representing a left-wing party, to gain this level of support. 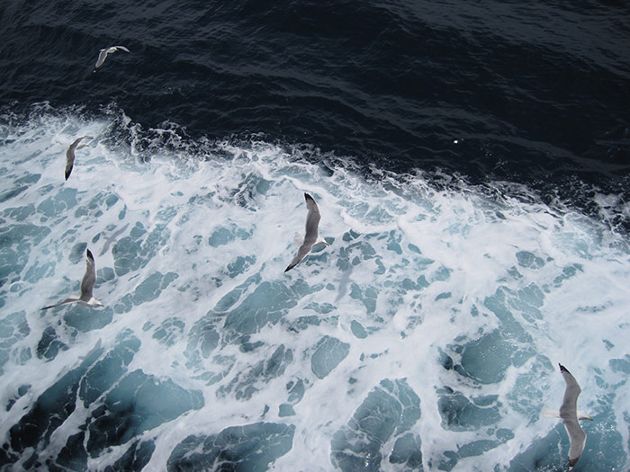 The politics of the Greek recovery narrative is consistently trumping prudence. For those who refuse to be blindsided by the staged recovery euphoria there is enough evidence on the ground in Athens to be concerned about during the past week. 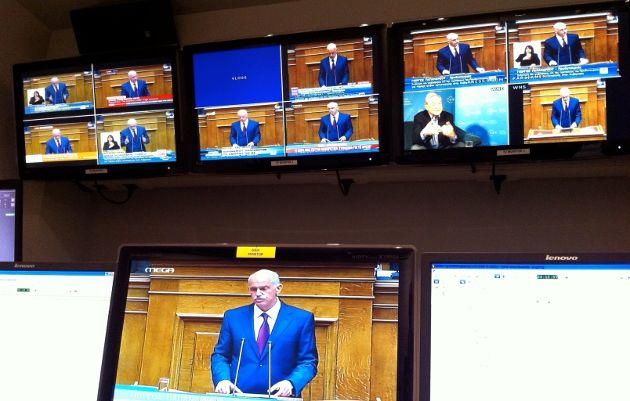 One night in Cannes

There are few people in the world unhinged enough to have been willing to switch places with Greece's decision makers over the past few years. For all their failings, ministers, prime ministers and others have often found themselves in impossible situations, caught between a baying public at home and obdurate counterparts abroad. We must be clear that there were rarely straightforward solutions to Greece's problems since the start of the crisis. 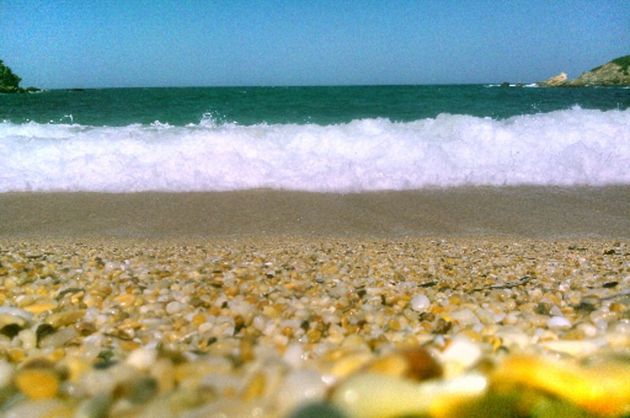 The quality of the water at 94 percent of Greek beaches was deemed excellent by the Foundation for Environmental Education (FEE), which awarded 408 Blue Flags to Greece this week, the second highest of the 48 countries the organization surveys. The high rating is testament to the care given local authorities, bathers, tourists, volunteers and Mother Nature. 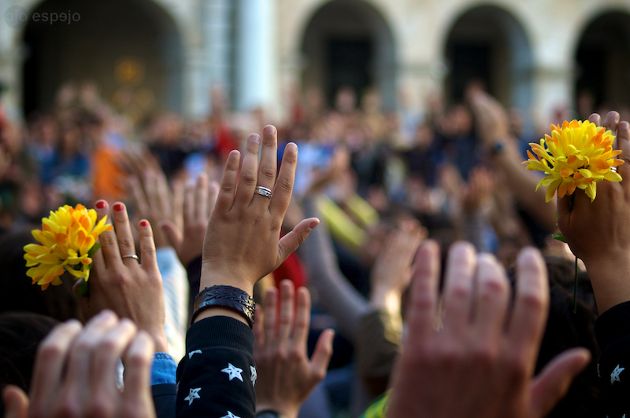