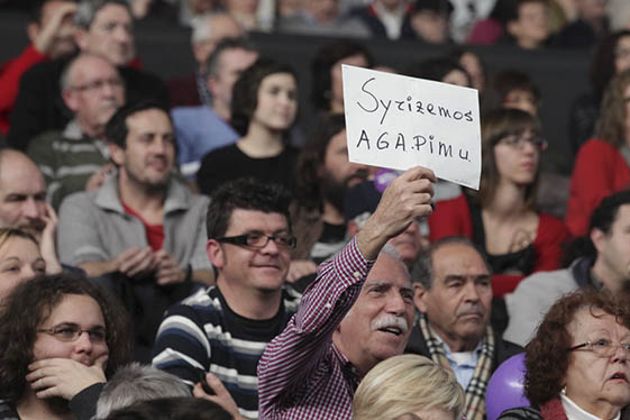 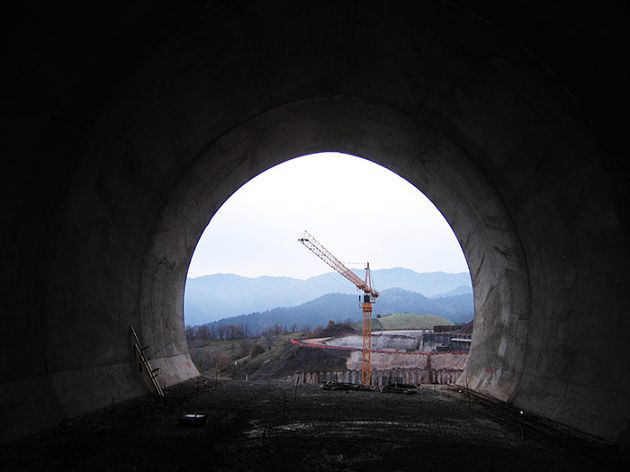 A pause in uncertainty but for how long?

Is Friday’s agreement at the Eurogroup a good deal for Greece? In some respects it is but in more respects it is not. Above all, the four-month agreement leaves Greece walking an economic and political tightrope over the next four months without knowing what lies at the end of it. 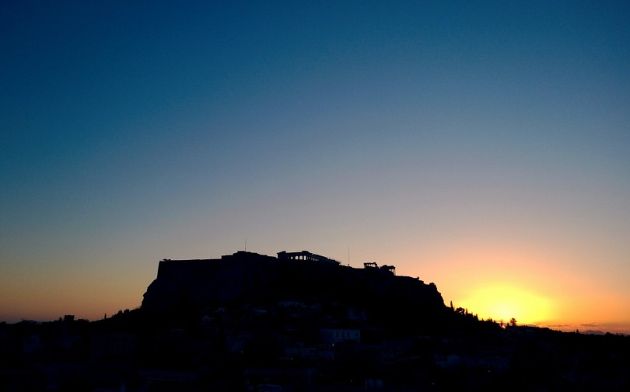 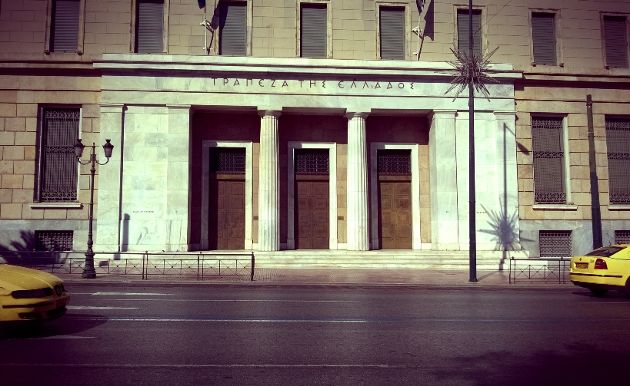 Capital controls in Greece? A response to Professor Sinn

While capital controls might be an appropriate intermediate solution for Greece as argued by Professor Sinn in his recent Financial Times note, Professor Sinn misses or misrepresents the picture on a number of counts. 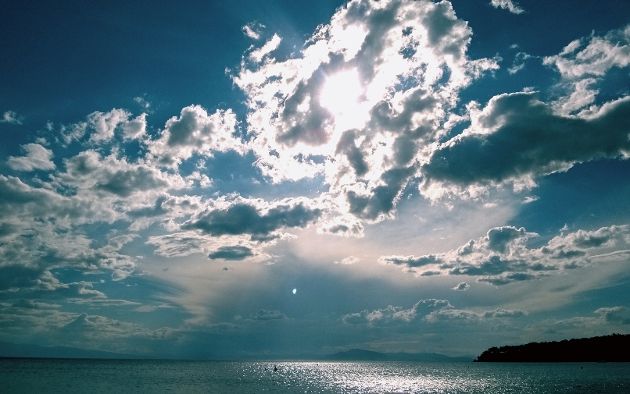