As the impact of inflation on energy prices, basic goods and household budgets shows no sign of abating, the government sought this week to try getting ahead of the curve by announcing more financial support for citizens as it attempts to avoid any political blowback from the rising costs.

Prime Minister Kyriakos Mitsotakis announced on Tuesday that low-paid pensioners and people with disabilities are to receive a year-end payment to help with skyrocketing living costs.

Mitsotakis outlined government plans for a special payments package totalling 338.5 million euros. The package includes an extra half-salary for 100,000 healthcare workers and paramedics. Totalling 90 million euros, this is the only measure that had been clearly signalled as a response to the added demands created by the pandemic. In addition, there are to be payments of 250 euros to an estimated 800,000 low-paid pensioners and 173,000 registered disabled people. 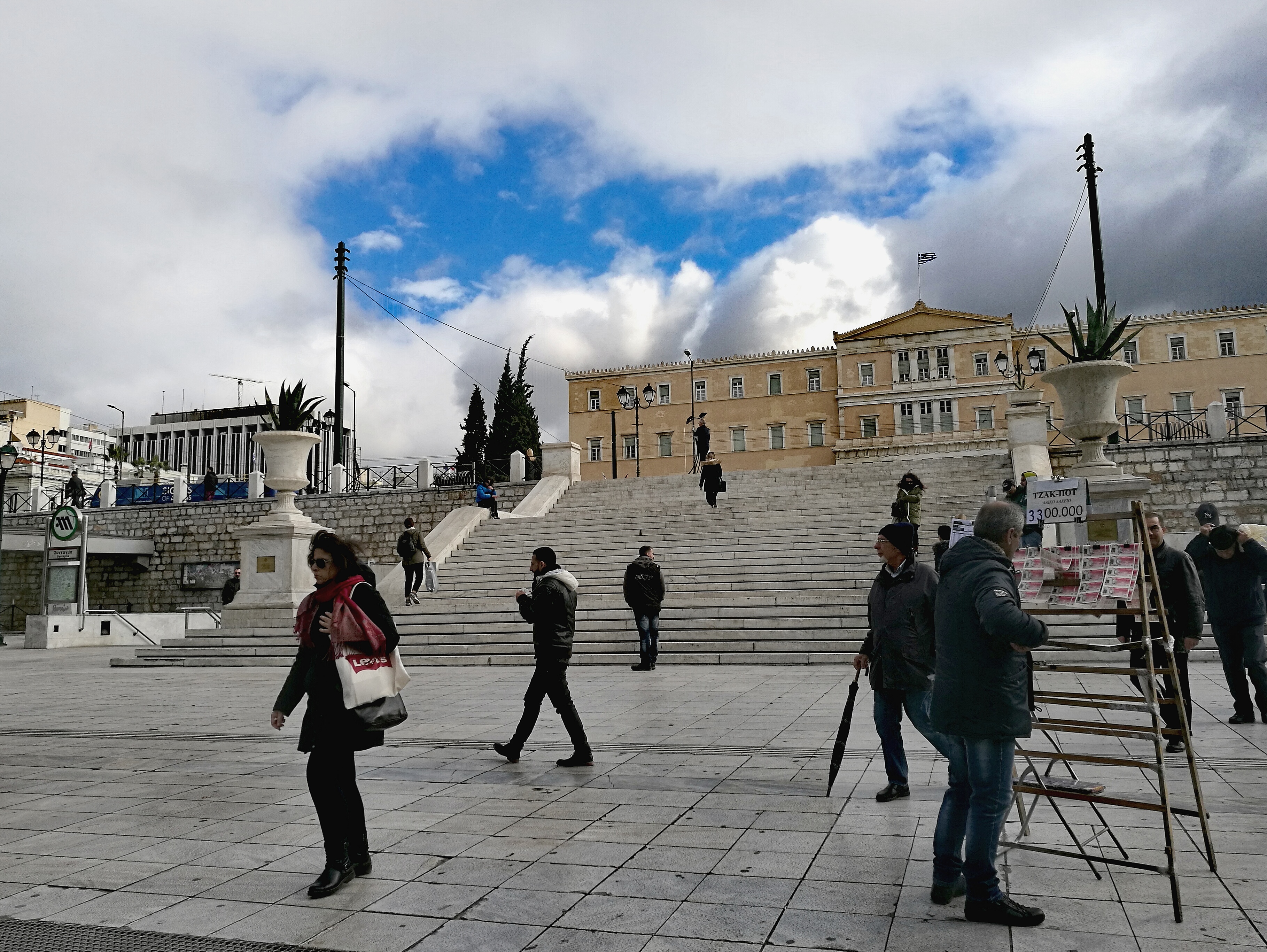 The initiative was described by the prime minister as “completing a comprehensive economic and social policy against the current set of circumstances”, adding that with it the government is “responding to the short term-price increases without deviating from the highway of reforms” and “without endangering the fiscal balance”.

The latest package comes on top of almost 680 million euros the government has already dedicated to mitigating the impact of inflation, especially on household energy and heating bills.

SYRIZA leader Alexis Tsipras accused the prime minister of being out of touch with reality and underestimating the size of the challenge faced by households. He reminded Mitsotakis that the government has already had to announce two successive increases to its emergency energy subsidy in order to keep up with escalating price rises, while also accusing him of selling off the assets of the state-controlled power utility PPC in the midst of an energy crisis.

The government’s change of heart on year-end payments no doubt reflects the persistent messages of public dissatisfaction emerging from recent polls. The latest, carried out by Alco for Open TV, found that fewer than 1 in 5 respondents saw a significant benefit from the government’s energy support package to date.

ND’s lead over SYRIZA was the narrowest recorded since the election at 9.7 pct, however both largest parties have seen their support ebb, with ND holding 33.3 pct and SYRIZA 23.6 pct of voting intentions. KINAL has seen its support increase to 9.7 pct as it heads towards leadership elections.

A Marc poll for Proto Thema weekly published over the weekend indicated that support for New Democracy has fallen to an all-time low since the party was elected to power more than two years ago.

According to Marc, support for ND in terms of voting intentions stands at 33.6 pct. This is down almost half a point from a week earlier (34 pct) and represents a new low for the conservatives since July 2019 and the high of 43.6 pct the party reached in April 2020.

The main source of relief for the conservatives is that there is no sign of SYRIZA building on ND’s faltering performance. Support for SYRIZA in the latest poll stood at 21.7 pct (from 21.5 pct a week earlier), meaning the gap between the two leading parties shrank by 0.6 points over just a few days.

The left-wing party has been enjoying a slight bounce in the Marc readings over the last few weeks, reaching as high as 23 pct on September 23. The highest SYRIZA had reached before that was before the pandemic reached Greece.

SYRIZA has been hoping to make some headway by launching a parliamentary investigation into the Covid awareness campaigns that saw a variety of Greek media outlets receive more than 40 million euros in total.

SYRIZA instigated the probe, which is also looking into the role of the Opinion Poll survey firm, with the support of other opposition parties amid claims that the Covid awareness campaigns were just a poorly disguised attempt to provide financial assistance to media outlets that are friendly towards the ruling conservatives.

The way that the campaigns were handled did not set well with some of the Greek public and the opposition sensed an opportunity through the inquiry to drive home its message that the government is only interested in paying lip service to concepts such as transparency and fairness as its main concern is to look after loyal business interests and its friends.

The parliamentary committee launched its proceedings this week, but New Democracy MPs – who hold a majority on the panel - immediately tried to water down its potential impact by blocking the proposal by SYRIZA and other opposition parties for government ministers to be questioned as part of the inquiry on the grounds that it was an attempt to target political rivals.

The stance taken by ND deputies means that the ministers will not be called before the inquiry, potentially sparing the government some blushes. Their intervention prompted SYRIZA leader Tsipras to accuse Prime Minister Mitsotakis of being “afraid, hiding and ridiculing the constitution.”

The absence of government officials means that it could now be difficult for the opposition parties to bring to the fore any evidence that is damaging for the government. On the other hand, the exclusion of ministers from the inquiry could suggest to the public that ND has something to hide – an insinuation that the opposition parties are already making.