It became evident this week that the government believes that the worst of the Omicron wave will be over this month and that inflation is more of a political threat to New Democracy than Covid, as things stand.

Last weekend’s newspapers were rife with government sources indicating that the centre-right administration expects Omicron to peter out by February and for the current pressure on the health system to ease.

For the time being, though, public hospitals are feeling a considerable strain even though the new variant is considered less deadly. There has been a significant increase in Covid-related hospitalisations over the last couple of weeks, with more than 5,000 patients currently being treated. Two thirds of beds in Covid wards have been taken up, while ICU capacity is at 88 pct. 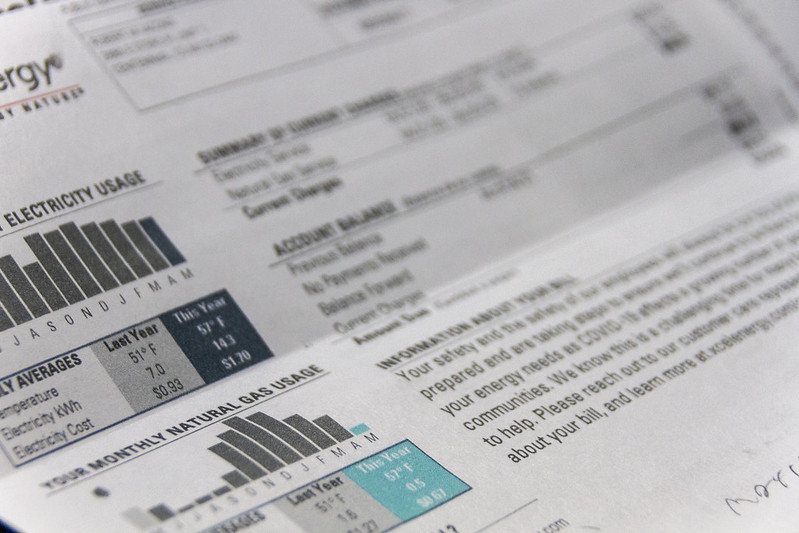 Nevertheless, it appears that the authorities do not expect the situation to worsen considerably over the next few weeks, even though the stricter restrictions adopted in December will be in place at least for another week. In an interview with ANT-1 TV on Thursday, Prime Minister Kyriakos Mitsotakis said that data from other countries where Omicron started to have an impact before the variant reached Greece suggests that there will be a “de-escalation” in the coming weeks. He likened Omicron to a “summer storm.”

The PM also labelled Greece’s vaccination programme a success, noting that 82 pct of adults have now been vaccinated. As of Wednesday, 70.7 pct of the general population had received at least one dose and 38.3 pct had received their booster jabs. Mitsotakis acknowledged that the health system had been put under great strain but insisted that it “has not collapsed and will not collapse.”

The government announced on Friday the latest round of support for businesses that have been affected by Covid and the restrictions put in place to contain the virus. This included an extension of the furlough scheme for employees.

Given that the government believes the threat from the pandemic is likely to subside in the days ahead, this leaves inflation as the most pressing problem for Mitsotakis and his ministers. New Democracy is aware that rising prices, which can now be seen virtually across the board and not just in energy bills, could cause frustration among the electorate.

The decision to move ahead with the minimum wage boost earlier than expected comes on top of the latest measures announced by the government to subsidise rising energy bills to the tune of 395 million euros in January.

There has been disagreement within the government about whether VAT on some goods should be reduced temporarily to help consumers. According to reports, Development Minister Adonis Georgiadis has been pushing for this move, while Finance Minister Christos Staikouras appears to fear that it would be too much of a blow to the budget.

On Thursday, Mitsotakis said that the government does not intend to reduce VAT but that its plans for tax cuts have not run their course yet.

Opposition parties have been accusing New Democracy of being too hesitant to act on the escalating cost of living. Commenting on the conflicting views within the government, SYRIZA leader Alexis Tsipras said that “things would be comical if they weren’t so serious”. SYRIZA is calling for an increase of the minimum wage to 800 euros, cuts to VAT on basic goods and excise duty on fuel, an intervention in the pricing policies of power utility PPC and a partial write-off for private debts incurred during the pandemic.

Several of these calls are echoed by centre-left KINAL, who accuse the government of adopting “an entirely passive stance” on price hikes. KINAL are arguing for cuts on consumption taxes and an immediate increase to the minimum wage.

The latest polls show no significant change in voters’ preferences, despite growing concerns about the economy and the pandemic, with New Democracy holding on to a double-digit lead over SYRIZA. A sounding by Interview for Politic shows the conservative governing party in first place with 33.2 pct, ahead of the left-wing opposition’s 22.3 pct.

Support for both main parties has eroded slightly compared to previous readings with more respondents declaring themselves “undecided”, however centre-left KINAL holds steady at 12.3 pct, retaining the advantage it gained since the election of new leader Nikos Androulakis. Androulakis is also ahead of SYRIZA’s Alexis Tsipras in his personal approval ratings, with 42.9 pct versus 28.4 pct. PM Kyriakos Mitsotakis still leads with 47.9 pct.