You are at: Home / Newsletter articles / Chart of the week

Chart of the week 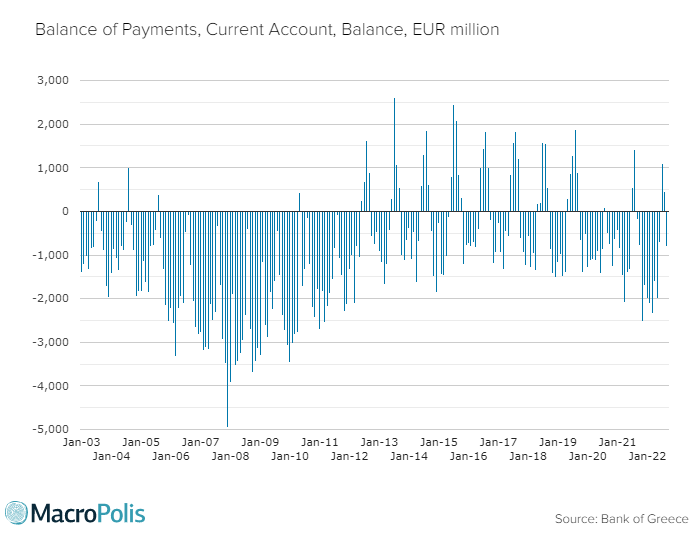