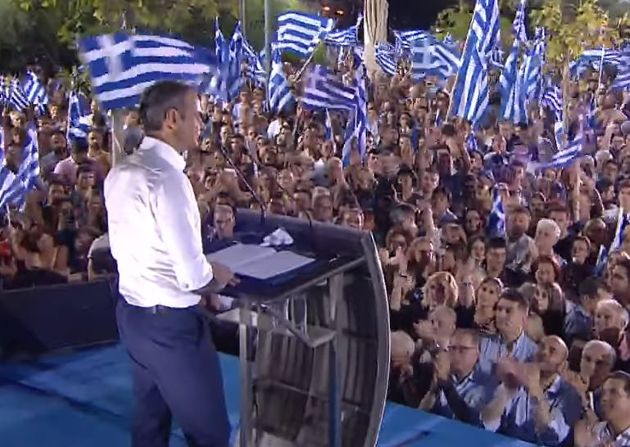 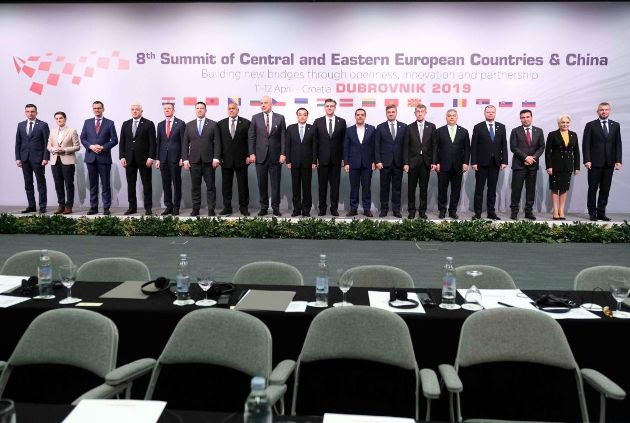 Welcome to the club: Greece Joins the 17+1 network

In the course of the past decade, China has invested in and provided loan funding for infrastructure projects across Central, Eastern and Southeast Europe. During this period Beijing has also established an institutional architecture across countries in these three European sub-regions. Founded in 2012, the 16+1 network organizes annual Central and Eastern Europe–China Summits. 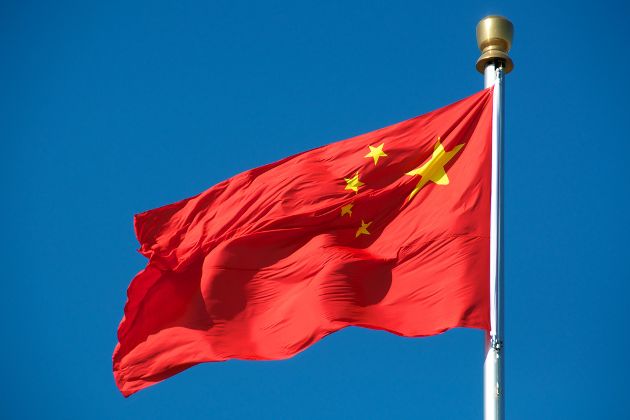 Summit to usher in a new stage of EU-China relations

The upcoming EU-China summit in Brussels on 9 April will have a lavish menu, for sure. China is the EU’s second biggest trade partner after the US, while the EU is China’s biggest. 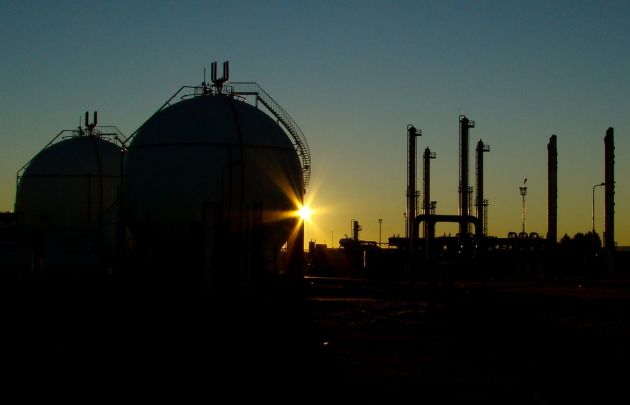