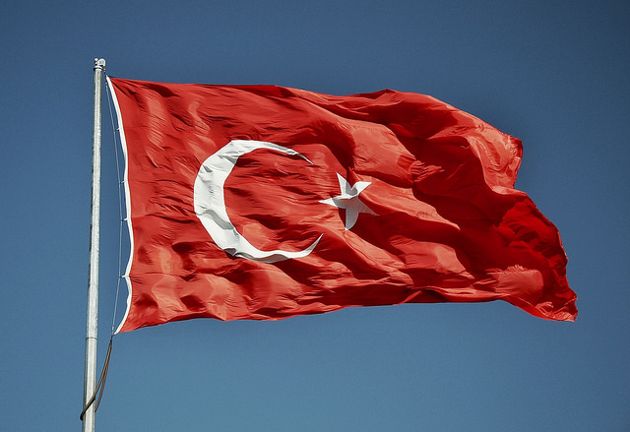 A massive surge in daily coronavirus cases has put the tourism season at risk.
Meanwhile, Ankara’s almost exclusive reliance on the Sinovac vaccine is becoming a major liability due to supply and efficacy concerns.
Markets expect the TCMB to maintain the key policy rate unchanged on 15 April. This sounds reasonable but given the circumstances the potential for a negative surprise is substantial.
Already strained US-Turkey ties could worsen due to the likely recognition of the Armenian genocide by US President Joe Biden. 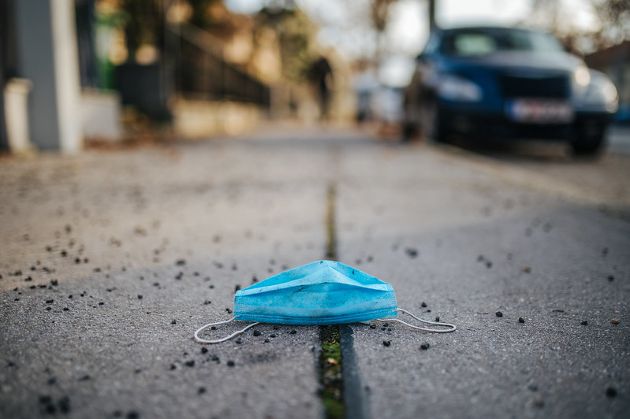 Bulgaria’s vaccination program can only be deemed a fiasco. It can be attributed to a number of factors — poor organization, incompetence, and potential conflict of interest. In turn, the drama, which unravels now, is not surprising. Bulgaria is second in the EU in deaths per capita on a seven-day rolling basis and last in the EU by number of administered vaccines per capita. 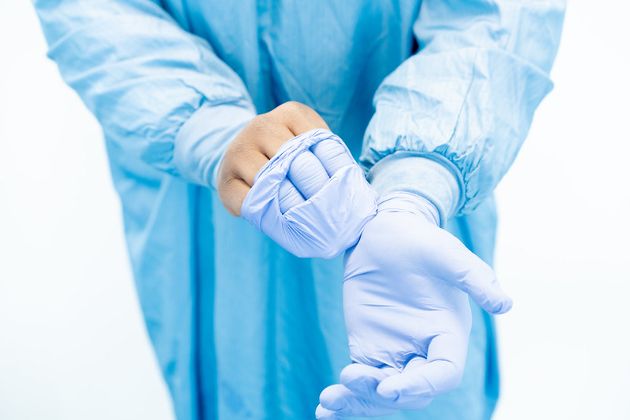 Favoritism, weak strategy and poor communication with the public were the features of the first months of vaccination and they are the reasons that Croatia is currently at the bottom of the EU scale in terms of percentage of vaccinated population. As the third wave of the pandemic rages, the citizens are frustrated to see healthy middle-aged people already vaccinated in some cities, while elsewhere those over 70 are still waiting for a call. 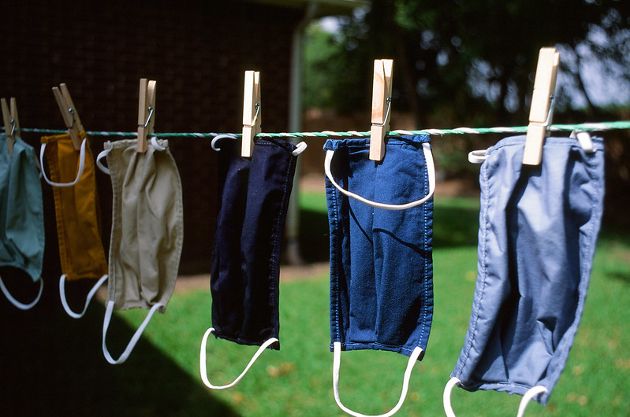 The number of people infected and deaths have increased significantly in the past period, while the epidemiological situation in the country is critical. However, the Commission on Infectious Diseases does not plan to recommend additional prevention measures for the time being, thus raising the dilemma of whether the health or the economy are number one priority in this pandemic. 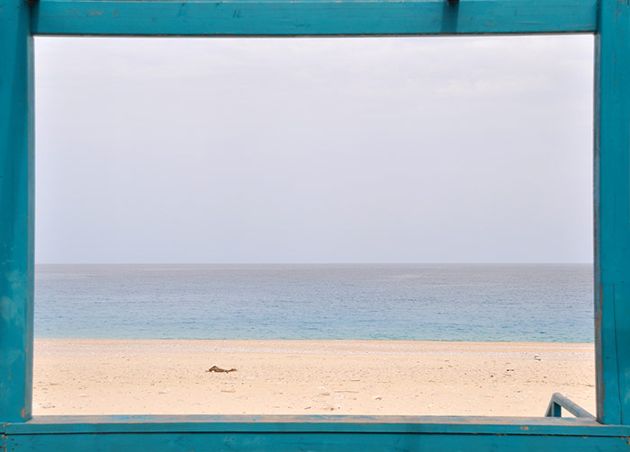 The hope in government circles is that increased vaccination rates and warmer weather will bring infections down to manageable levels and make it safe to welcome visitors for the sake of the economy. The numbers suggest that this will be a higher-risk strategy than is publicly acknowledged.