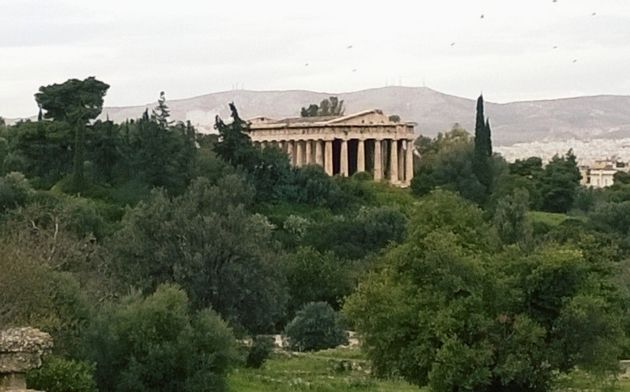 Managing an orderly Greek exit from the memorandum

The narrative of how and when to exit the memorandum is currently at the heart of the discussion in Athens. Prime Minister Antonis Samaras insists that Greece does not require a third financial support programme from the troika of international creditors. 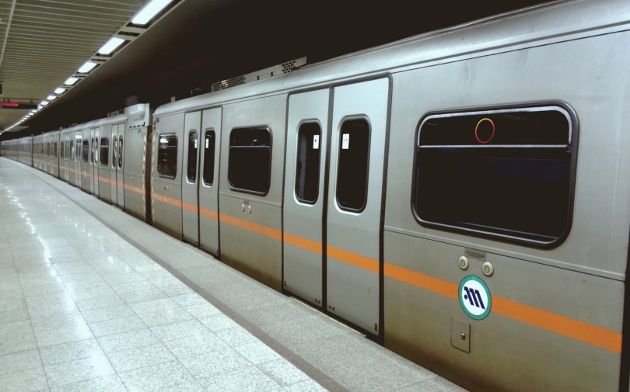 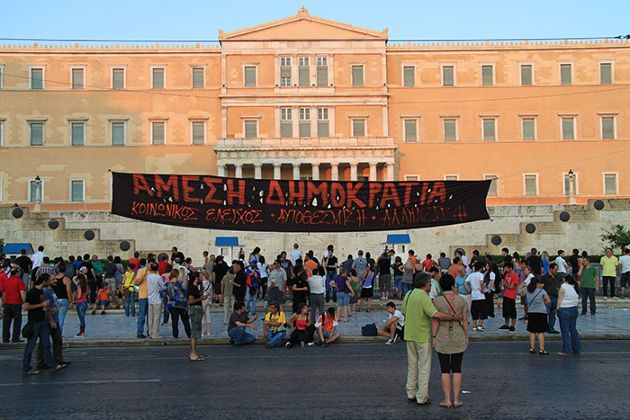 Growth, recovery, change and other words lost in the wind

Unable to devalue their currency during this crisis, eurozone policy makers have feverishly cheapened words instead. Over the last few years the value of words like solidarity, reform, competitiveness, adjustment and relief has plummeted. 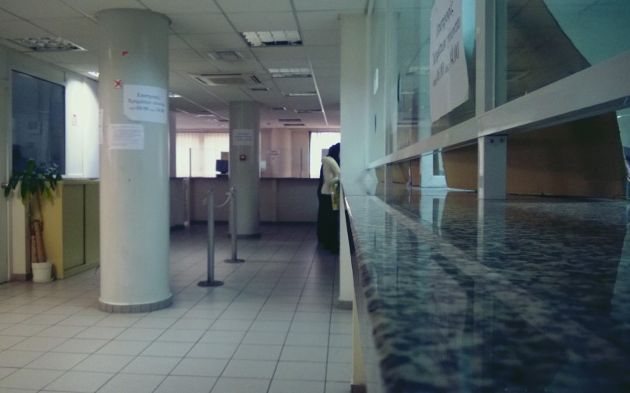