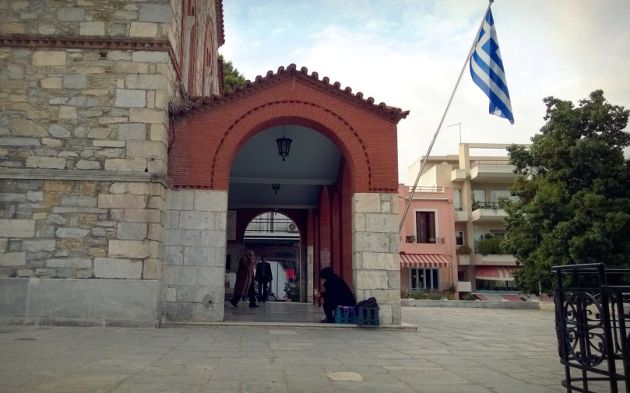 As a procession of government and opposition representatives met Greek President Karolos Papoulias in the course of last week, one issue was brought to public attention that could be termed the taboo topic amid all the memorandum exit debates. 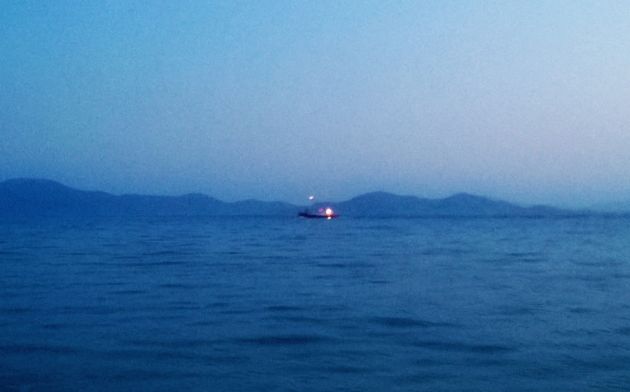 Between the sword and the olive branch: Dilemmas of Greek diplomacy

"In one hand Greece holds an olive branch but in the other it holds the sword of justice," said Greece's new Defence Minister Nikos Dendias as he was sworn in on Monday. The danger is, though, that Greece is bringing a sword to a gunfight. Within hours of Dendias taking over the role, the Turkish Navy corvette Büyükada was sailing in Greek waters, not far from Athens. It was the latest unsubtle reminder from Greece’s neighbour that it will not relent from testing the limits of legality in Aegean.