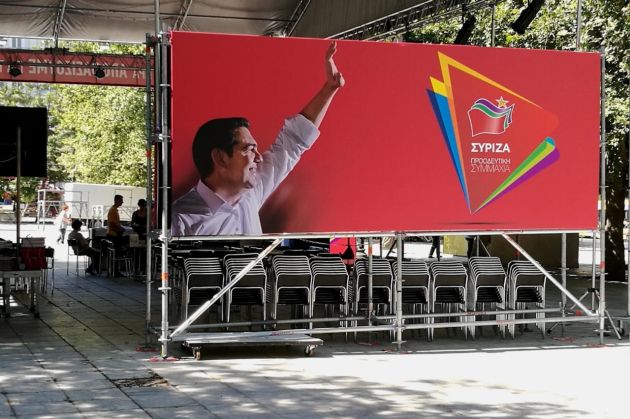 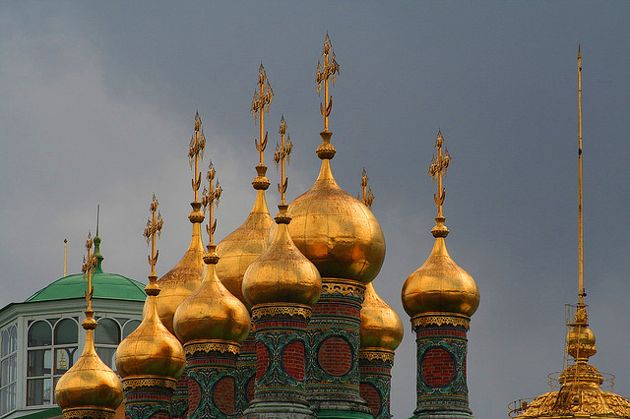 The embrace between the Russian bear and the Panda bear: An emerging Sino-Russian axis

While China-US relations are deteriorating over bitter trade disputes, the imposition of tit-for-tat tariffs and intellectual property rights, the Sino-Russian partnership is evolving and deepening in areas such as security and defense, bilateral energy cooperation as well as the Kremlin’s expanding participation in China’s Belt and Road Initiative (BRI).