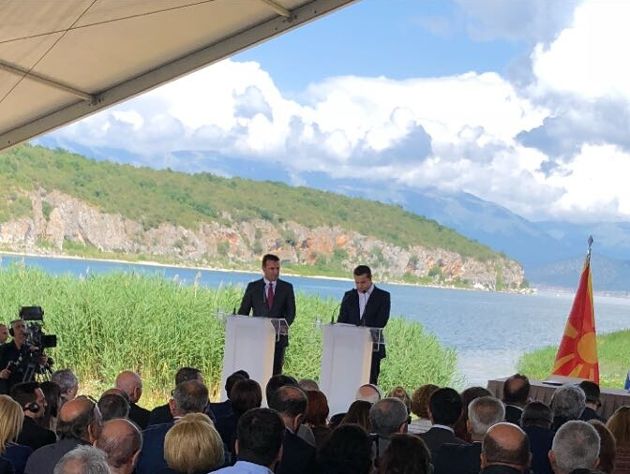 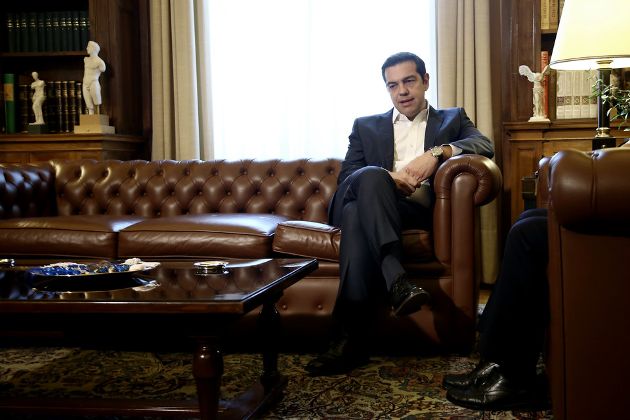 After an international agreement comes the domestic politics

Only time will tell if the agreement (whose details have yet to be confirmed in writing) announced by Greek Prime Minister Alexis Tsipras and his Former Yugoslav Republic of Macedonia (FYROM) counterpart Zoran Zaev will hold. 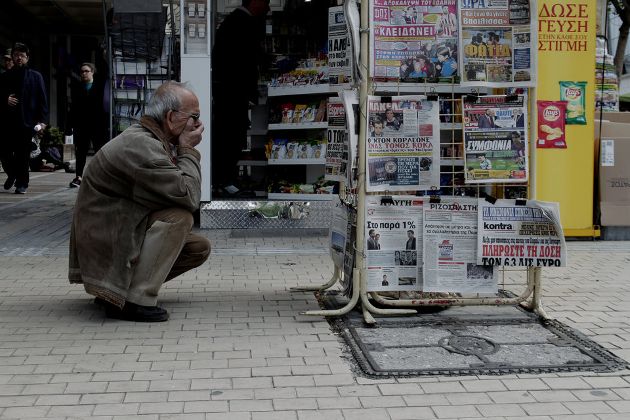 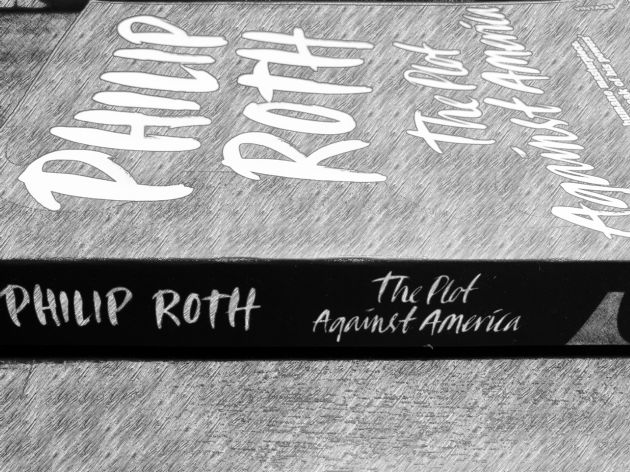