You are at: Home / About

MacroPolis was launched on September 24th, 2013 with the aim of providing insight through timely, accurate and penetrating analysis of the key political, economic and social developments in Greece.

MacroPolis is an independent analysis service providing daily insight on what makes Greece tick. Since 2014, we have been operating a subscription scheme, a business model we believe best safeguards our independence.

MacroPolis is proud to have built up a solid subscriber base including European and international institutions, central banks, political organisations, ministries outside Greece, the media, the investment community and local embassies.

We have become a trusted reference point for subscribers and readers around the world due to our to-the-point analysis of the events that have shaped the agenda in Greece and within the eurozone.

MacroPolis is a team of independent analysts with numerous years of experience covering Greece.

It was founded by Nick Malkoutzis, a journalist who has spent more than 15 years covering Greece for local and international media, and Yiannis Mouzakis, who held several senior positions at Reuters for a number of years. You can find out more about our team below.

MacroPolis is self-financed and is not affiliated to any political party or corporate institution.

How do we make a difference?

MacroPolis's mission is to filter out the noise that accompanies developments. We provide our readership with impartial and pertinent analysis that puts Greece in perspective.

We offer our subscribers a well-balanced mix of political insight and fact-driven analysis that gives an all-round picture of what is happening in Greece, as well as snapshots of key events.

What do we offer?

Among the services we provide to subscribers are:

·       Coverage of statistical releases from ELSTAT, Finance Ministry and Bank of Greece

·       More than 400 charts of the most significant market moving indicators, with data exporting capability

·       Weekly e-newsletter reviewing key developments, which can be read online or via free mobile apps

In 2017, MacroPolis also started producing its own reports, beginning with a political and macro overview. We also take on bespoke analysis projects for clients.

Apart from our blog section, The Agora, MacroPolis stands behind a paywall, with a subscription being required to access the rest of our analysis and data. Details of our various subscription packages are available here. Please feel free to contact us if you have any questions.

Nick is the editor and co-founder of MacroPolis. He was the deputy editor of the English Edition of Kathimerini, a leading Greek daily, between 2004 and 2016. He also wrote a weekly column for the newspaper. His work has also appeared in Bloomberg Businessweek and other international publications such as Die Zeit and The Guardian. Nick has written several papers about Greece for the Friedrich Ebert Foundation in Germany. In 2015 he was awarded the Ernest Udina prize for European journalism.

Yiannis held a number of senior positions at Thomson Reuters before co-founding MacroPolis. He has contributed extensively over the last few years to the debate around the Greek crisis and the events in Cyprus through his blog The Prodigal Greek, which earned him a place in the esteemed group of Emergency Specialist bloggers, according to FT Alphaville. If you appreciate strong views and economic charts look out for Yiannis in The Agora.

Alexandra has covered foreign affairs for Athens International Radio (2005-2011) and the municipal radio station Athina 984 FM since 2011. She has reported on European councils, UN general assemblies and covered numerous visits of foreign ministers to Greece. Alexandra has also worked with other Greek and international media during the course of the Greek crisis, as well as carrying out interviews with European officials. 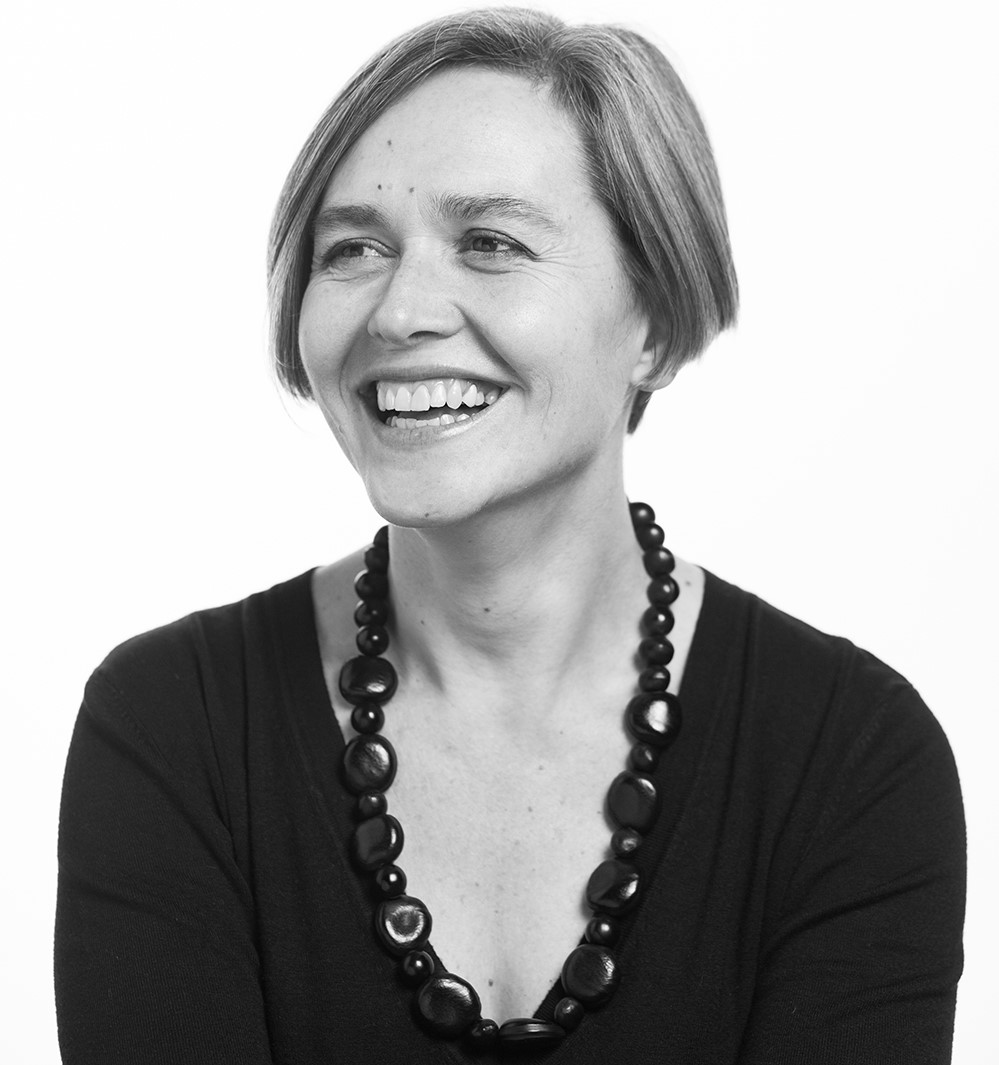 Georgia writes about current affairs, policy and culture. She has several years' experience in the hedge fund sector, has worked for think tanks in the energy sector, and produced influential academic research. She maintains an interest in her first field of study, archaeology. 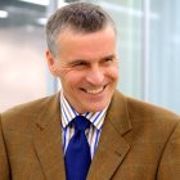 Jens is an independent economic and investment analyst for southeast Europe. From 2011 to 2013 he was a member of the European Commission Task Force for Greece in Athens. Jens has worked in the private banking sector in Greece and has held various academic positions at Nuffield College and St Antony’s College in Oxford as well as The London School of Economics. 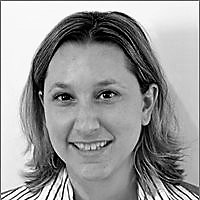