You are at: Home / Newsletter articles / ND lining up more measures to entice voters

The government is preparing to announce a new round of fuel subsidies, which will be followed by several other measures this summer that could act as a lead-in to early elections, should Prime Minister Kyriakos Mitsotakis choose to send Greeks to the polls this autumn.

In an interview with public broadcaster ERT this week, Mitsotakis set out the government’s agenda for the coming months, which includes the introduction of new measures to combat the effects of inflation. the prime minister hinted at a new fuel voucher, which he said would allow people to go on a much-needed summer holiday, but dismissed the prospect of a horizontal cut in fuel duty.

There is less clarity around the price cap on household energy bills, which is due to come into force in July, while the government is also planning to launch the application platform for retrospective support payments in the coming days. 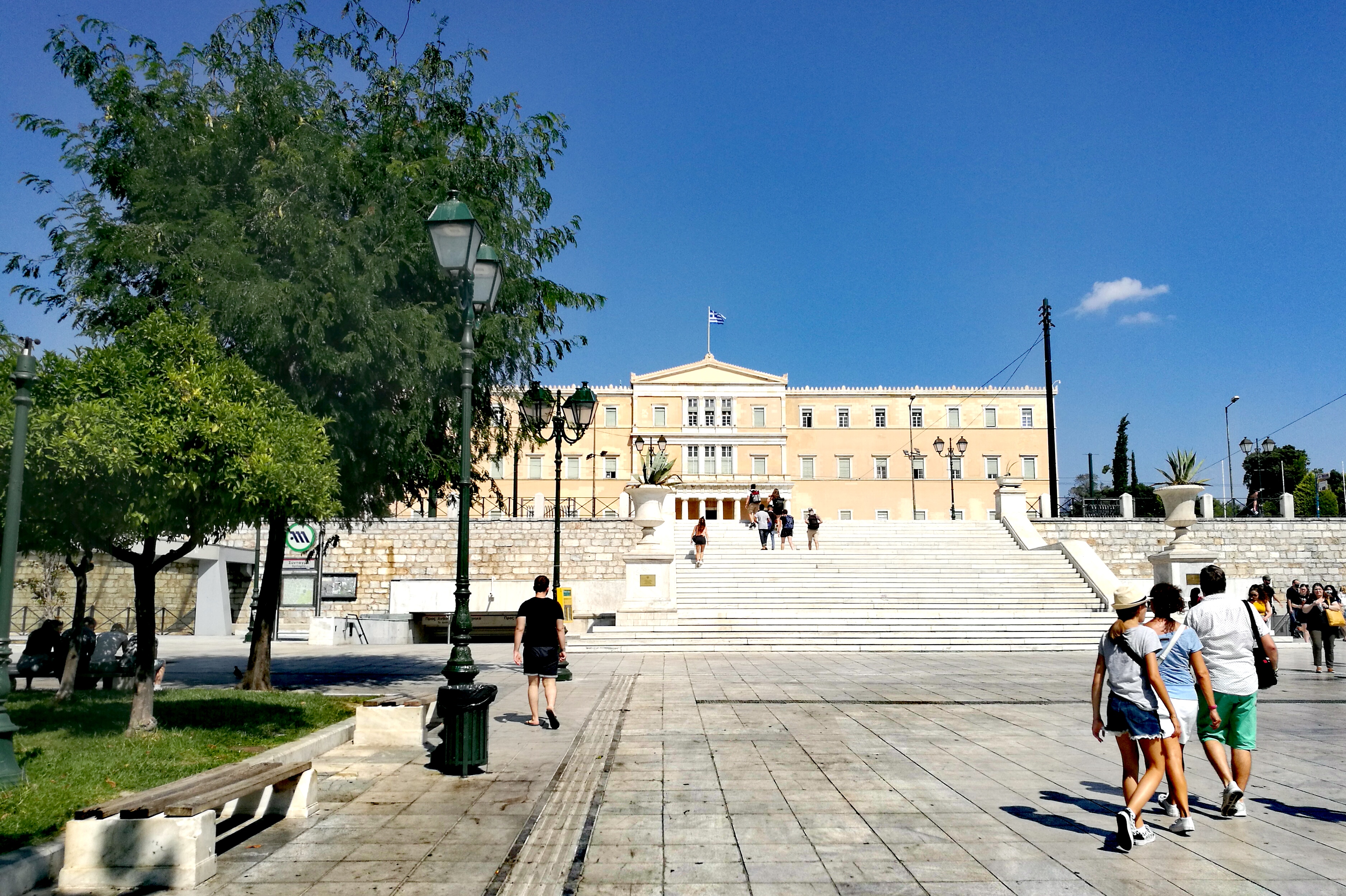 By September, government sources say they are hoping to announce the clearing of the pensions backlog, as well as the introduction of the digital punch-card which is being touted as a measure to combat exploitation by rogue employers.

New Democracy officials have already been pointing to opinion polls suggesting that the centre-right party’s support would solidify in a second round of voting, which seems inevitable based on the current data as the first ballot would take place under a pure form of proportional representation that would require the winning party, or parties, to collect at least 44 pct of the vote.

The conservatives are hopeful that should there be a hung Parliament after the first elections, as seems likely, they would be in a strong position to get the 37-38 pct that will probably be needed in the second election, held under enhanced proportional representation, to win a clear majority.

The common theme in all the analysis and commentary about snap elections is that no final decision will be taken by Mitsotakis until mid- to late-August, partly because he has to make sure that threats, such as wildfires and Greek-Turkish tension, do not materialise and take the decision out of his hands.

Regardless of whether Mitsotakis does call snap elections, possibly for late September or early October, it is expected that his speech at the Thessaloniki International Fair (TIF) in early September will mark the launch of New Democracy’s election campaign, even if the vote is held next summer.

The government is reportedly lining up several voter-friendly initiatives to be announced in the northern port city. These include scrapping the solidarity levy for public sector employees and pensioners as well as increases in income for both these categories. Also, subsidies for student housing and assistance for young people to rent or buy homes.

During a recent speech at a conference on the demographic challenge facing Greece, Mitsotakis said that his government will soon put forward legislation to allow nursery and primary schools to offer after-hours care for children, easing the burden on working parents. This was seen by some observers as another measure aimed at winning votes ahead of the next elections.

In his interview with ERT this week, Mitsotakis also dismissed the notion put forward by PASOK-KINAL leader Nikos Androulakis of a potential future coalition government under a neutral prime minister, insisting on a dominant role for the first party in picking the next leader. A coalition government under a neutral prime minister is not on the cards, according to the New Democracy leader, although he said he was comfortable with appointing ministers from outside his own party as he has done in the past.

The PM made it clear that the dominant scenario he is working on is a two-stage electoral process, in which a ballot under the proportional representation system fails to deliver a government, allowing New Democracy to gain the upper hand in repeat elections under the enhanced majority system.

ND officials appear hopeful that their party could garner the 37-38 pct that is likely to be needed in the second ballot, where the winning party will receive bonus seats in Parliament. However, Mitsotakis’s comments suggest that he is aware that ND could fall short and that he is keen to outline the contours of any possible coalition deal with PASOK should that be the next best viable option if the conservatives cannot win an outright majority.

One possible flaw in this plan could be the possibility that SYRIZA and PASOK are able to form a government after either of the elections, particularly the first since there are no bonus seats. However, as things stand, it looks unlikely that the two opposition parties could gain around 44 pct of the vote in the first ballot, which is roughly what they are likely to need to have even a slim majority.

Although the possibilities of such an outcome are scant at the moment, New Democracy will nevertheless feel the need to force PASOK to distance itself from SYRIZA, undermining any groundwork for a possible coalition between the centre-left and left-wing parties.

Prosecutors recommended this week that two former SYRIZA ministers, along with senior members of the judiciary and private individuals, be tried by a special court on charges relating to alleged rigging of the broadcast license auction and alleged manipulation of justice over the Novartis affair.

The timing of the announcements has raised questions about their potential impact on the next elections. The Novartis case constitutes for ND a convenient “wedge issue” on which PASOK tends to side with the governing party against SYRIZA because of the implication of several of its senior politicians in the original corruption charges.