Since the European Union and Turkey agreed on a formula in March to manage refugee flows in a more orderly manner, by removing any incentive for migrants to cross the Aegean on their own, the crisis has faded into the background. Aided by the closure of borders in the Balkans and central Europe, the EU–Turkey agreement triggered a significant enough fall in arrivals to make the flow manageable and give much of Europe peace of mind. 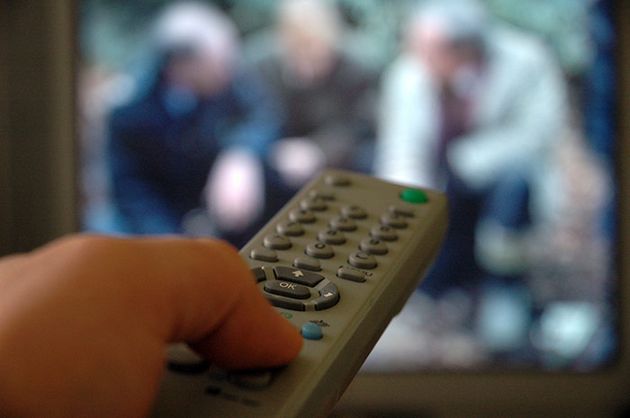 At the start of the process toauction four TV licenses in Athens last week, one of the people in the room was taken to the hospital. He may have been the lucky one. 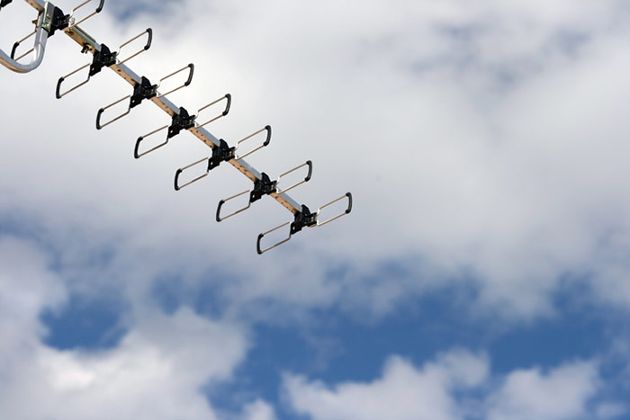 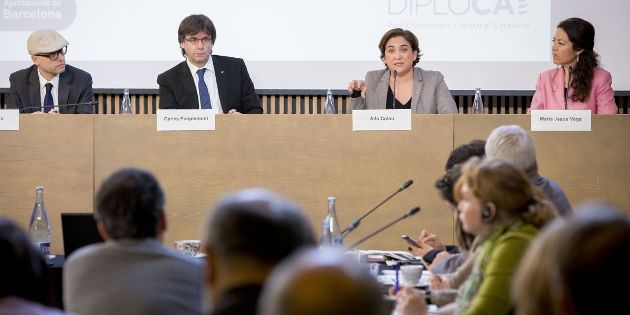 Neo-Nazis marching through the streets of Sweden, the far-right making its political presence felt in Austria, a beefed up military and police presence on borders in many parts of Europe and stinging criticism on moral and legal grounds of the “one in, one out” agreement with Turkey from human rights groups – these are just some of the signs of the existential crisis that the European Union is experiencing.