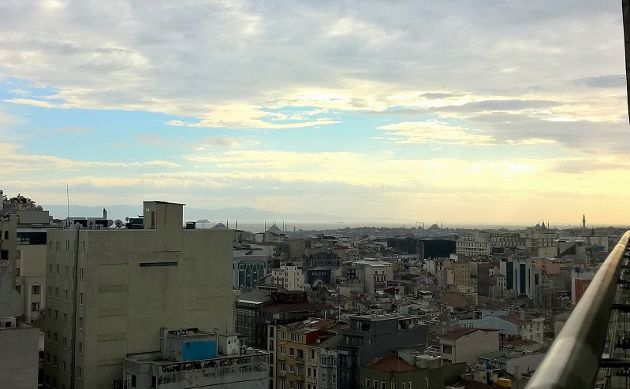 When Turkey catches a cold, Greece gets the shivers. It’s always been the way. When there is political instability in Turkey, Greece starts to worry about Ankara externalising the crisis and turning against a weaker neighbour to divert public opinion. 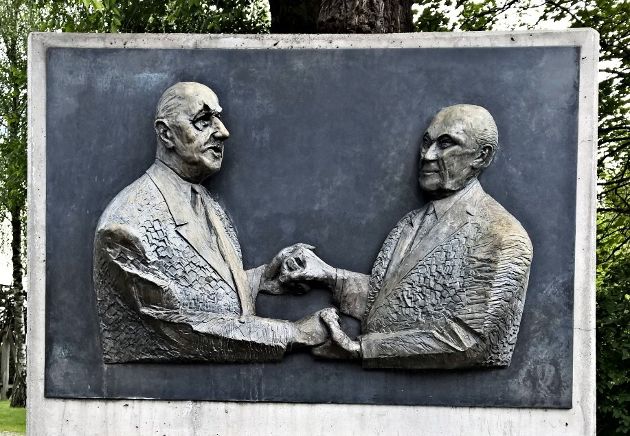 The cat is out of the bag: Europe's politics is a mess

You are the outgoing British prime minister, responsible for calling a needless referendum whose result will – at best – lead to a painful realignment in your country’s relations with the rest of Europe and the wider world. What is your last action in Parliament? 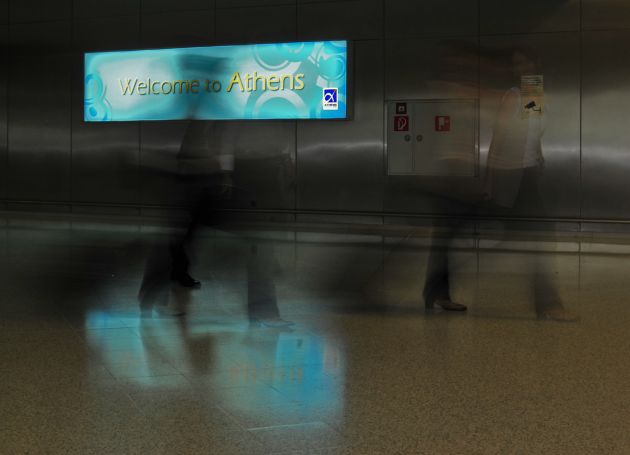 Privatisations in Greece: A win-win that's difficult to achieve

As the summer break draws closer, the political authorities in Athens, the quartet of creditors and international investors looking at Greece can take a brief time out to consider their options for the second half of 2016. The menu of policy challenges to be addressed in the coming months by Athens, Brussels, Frankfurt and Washington is considerable. 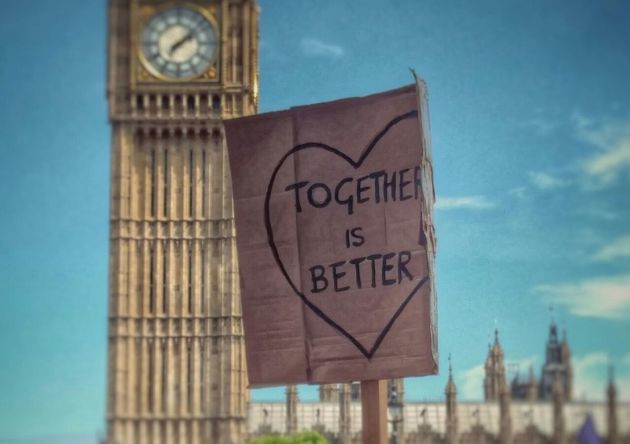 A pointless referendum, a prime minister resigning, the opposition collapsing in a heap, the finance minister disappearing and nobody having any plan about what to do: This has all happened over the last few years in Greece. Never, though, all at the same time as has just occurred in the UK.