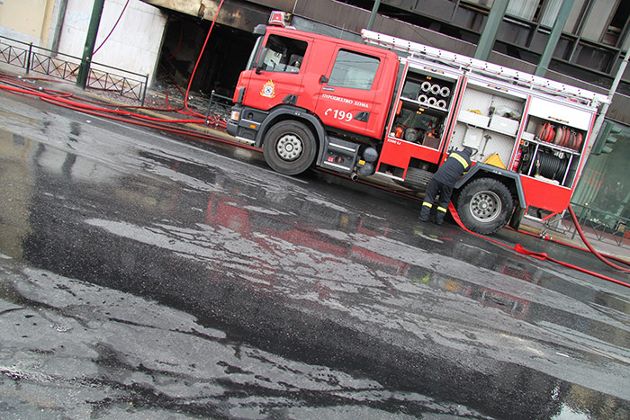 Putting right everything that went wrong in Mati

When dozens of people burn to death a few metres from the sea, less than an hour’s drive from the centre of Athens, you have to accept that everything that could go wrong did so. 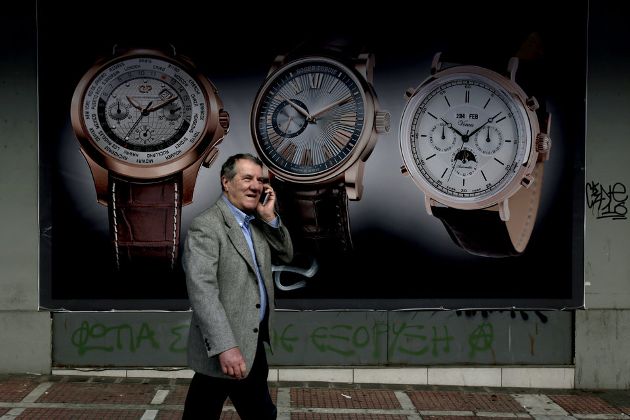 As Greece stands on the cusp of exiting the third, and final, of its painful bailouts, there is a discussion about the terms under which it is exiting and how they compare to the conditions that were on offer the last time the country was close to the MoU finishing line, about four years ago. 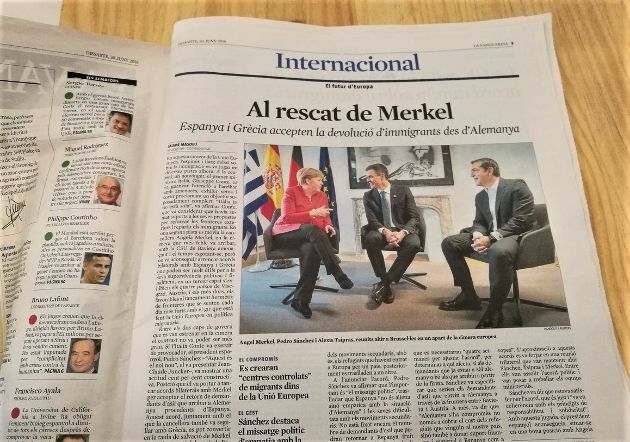 Saving Angela Merkel with the help of Alexis Tsipras

The recent Council summit of the EU was termed a make-or-break moment by some of its participants. Numerous media representatives gathered in Brussels reported that the raison d’être of the EU was at risk. Most financial analysts predicted a stormy reaction in bond markets if a compromise could not be reached.