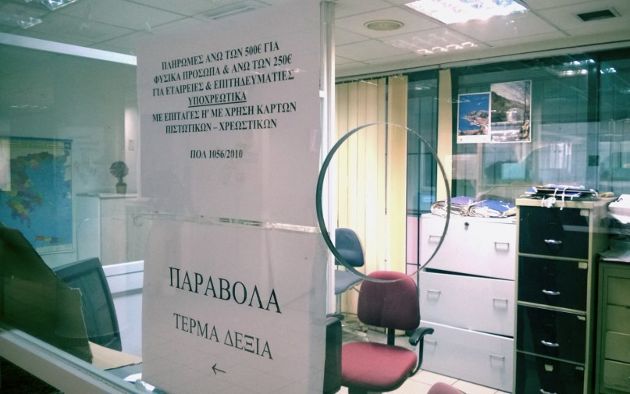 A tax credit for Greece: The significance of an independent public revenue service

Despite undergoing three adjustment programmes over the course of eight years, it is widely accepted that Greece emerged from its economic crisis having achieved limited progress in terms of structural reforms. 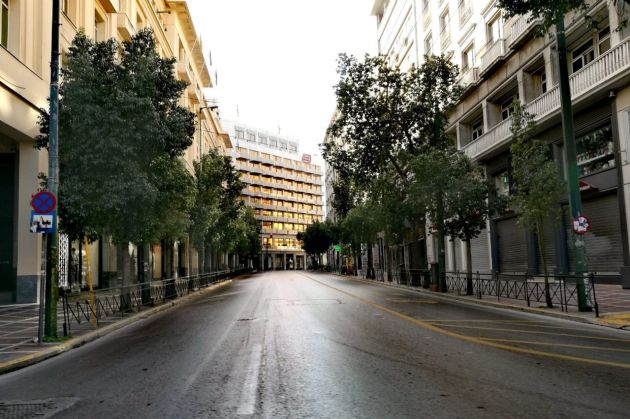 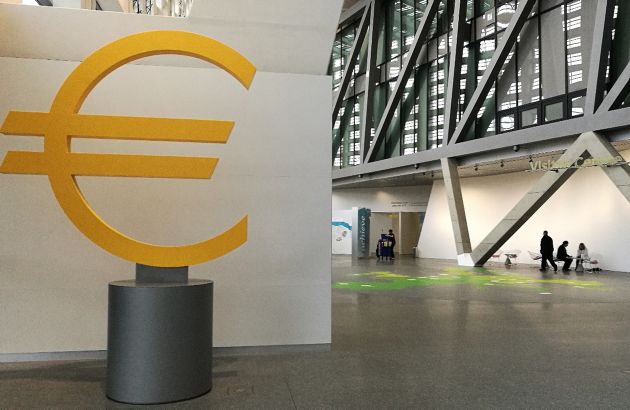 These are extraordinary times. As the saying goes, they also require extraordinary measures and unexpected decisions. What past crises could not achieve, and where decision-makers wavered or delayed, the advent of the coronavirus has triggered. 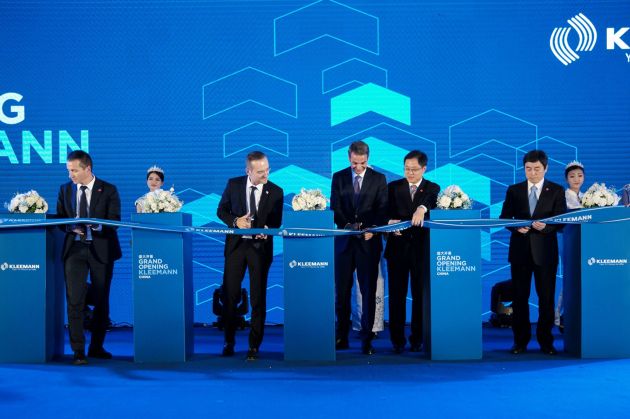