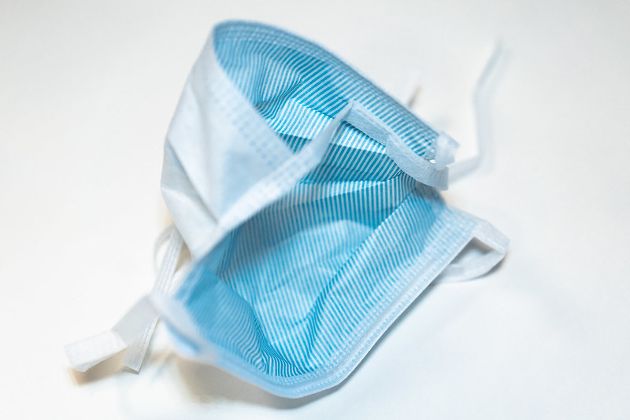 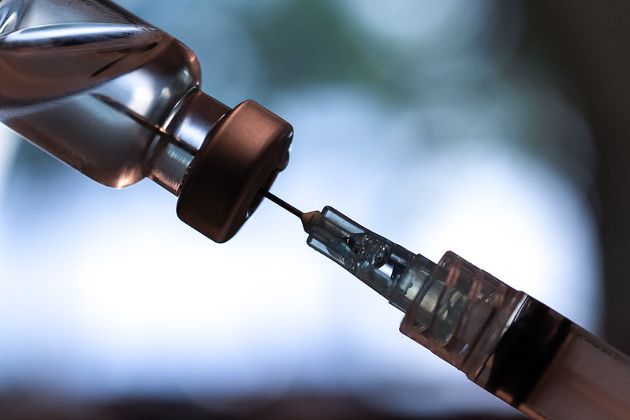 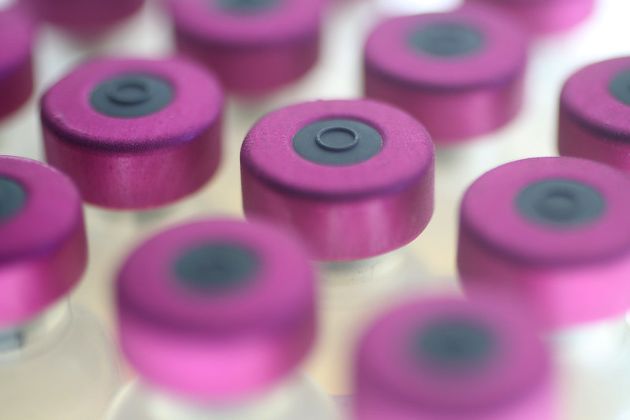 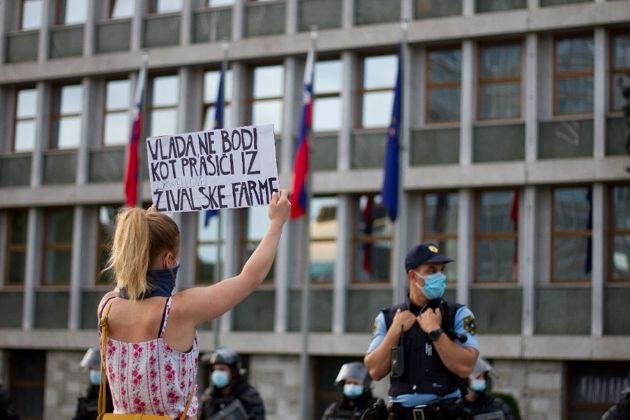 Tear gas instead of vaccines

With only 48% of the population vaccinated, the impermissible missteps of the expert COVID-19 staff and with mass anti-vaccination protests, it is obvious that the vaccination campaign in Slovenia was extremely unsuccessful. 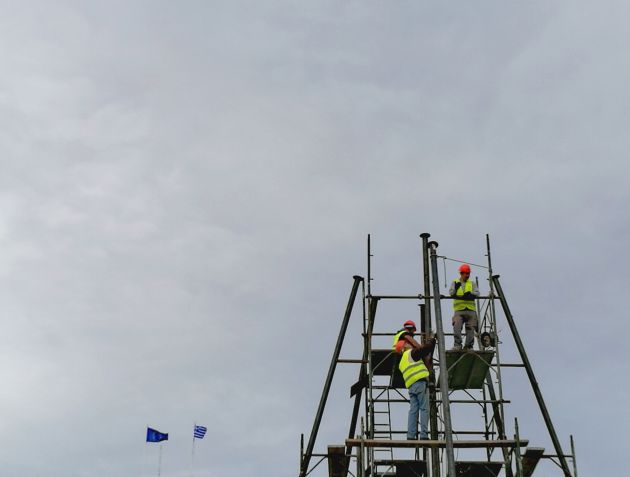 The quarterly national accounts from the income side

ELSTAT recently published the results of the national accounts through the second quarter of 2021. There is good news in these updated GDP numbers for Greece.