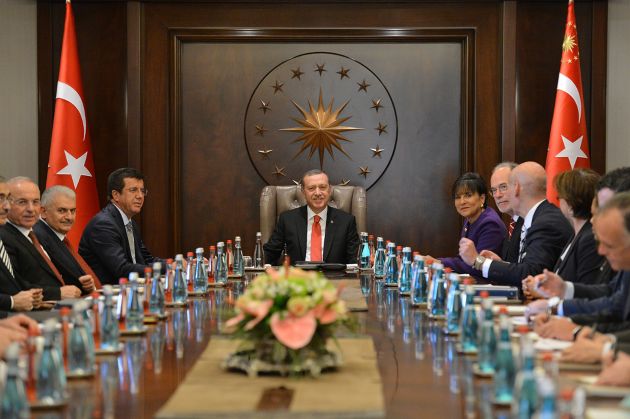 What's behind Erdogan's decision to wave migrants through to Greece?

The decision taken by Turkish President Recep Tayyip Erdogan earlier this month to allow asylum seekers and migrants to travel to Greece took some people by surprise but it was a move that had been in the making for some time. 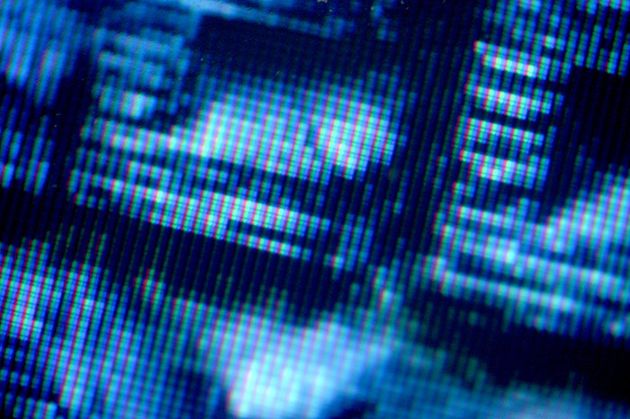 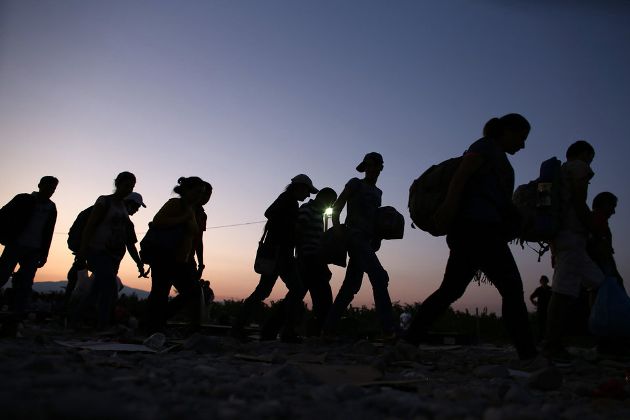