Alexis Tsipras staked his political future on the “new vs old” concept in the September 20 elections. His victory at the ballot box, though, does not mean that it can yet be deemed a winning strategy. 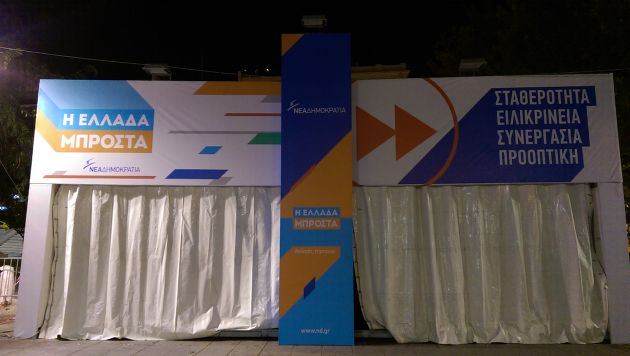 Bickering, confusion, delayed decisions on voting procedure, a temporary truce and a camper van: This is more or less the sum total of what the New Democracy leadership race has produced so far. 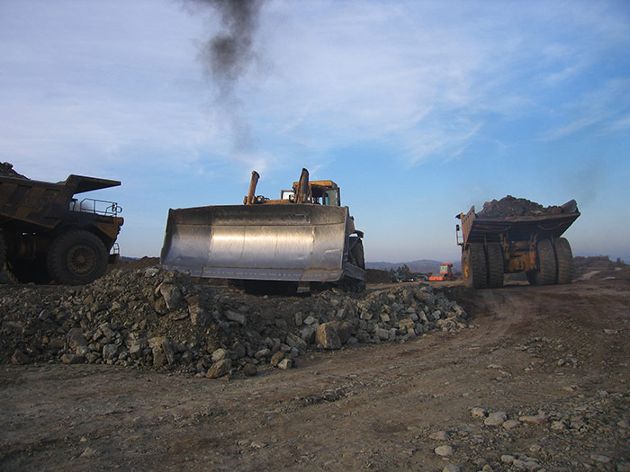 Prior actions, pending actions and milestones along the bumpy road

When the Eurogroup of finance ministers met in Brussels last week, a major reform roadmap was agreed with the Greek representative, Euclid Tsakalotos. The 49 prior and pending actions that have to be adopted by the Greek government by mid-October in order for urgently needed financial assistance to be released are a work in progress taking place under severe time constraints. 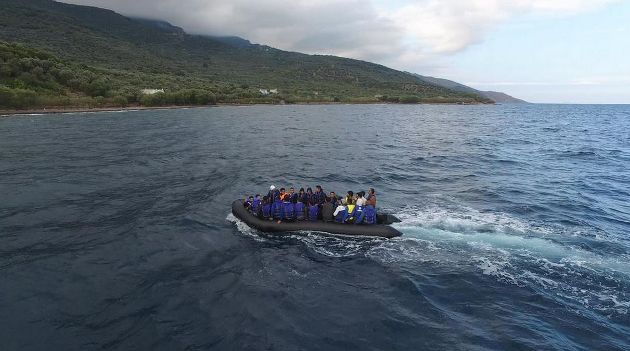 The nexus of Greece’s most challenging problems, and perhaps the ones that will make or break the current government, were indirectly highlighted by Prime Minister Alexis Tsipras last week. 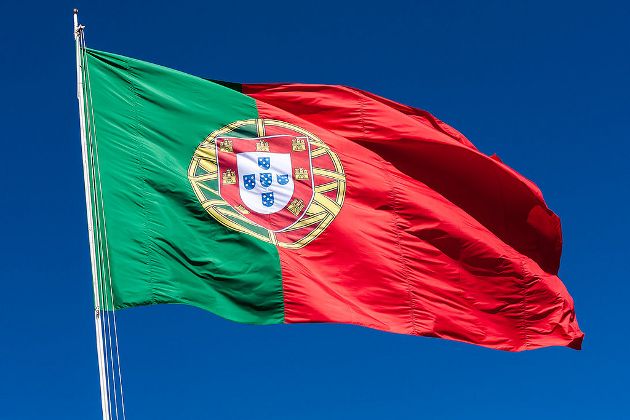 Portuguese election: Where those who lost may decide

Anyone who might have listened the European Commission statement in the aftermath of the Portuguese general election, saying that the result “confirms the will of the Portuguese people majority to pursue the path of reforms,” may have got the impression that everything will continue exactly the same.