SYRIZA leader Alexis Tsipras is following a well-trodden route by trying to force early elections over the presidential ballot. Several others before him have tried to exploit the loophole in the Greek constitution which means that snap polls have to be held if 180 MPs cannot be found to back a presidential candidate. The most recent opposition leader to follow this tactic was PASOK’s George Papandreou in 2009. 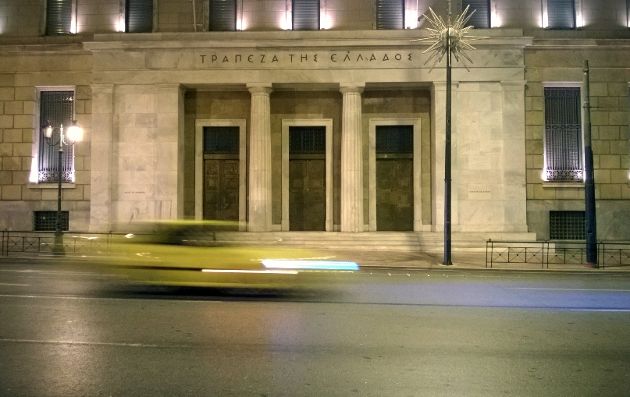 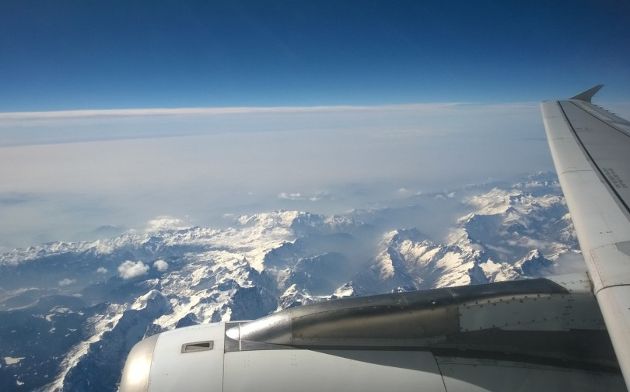 From London to Paris, no happy returns for Greece

Last week saw Greek politicians clock up air miles to European destinations. Government representatives flew to Paris in order to meet a troika delegation that has repeatedly delayed its return to Athens.