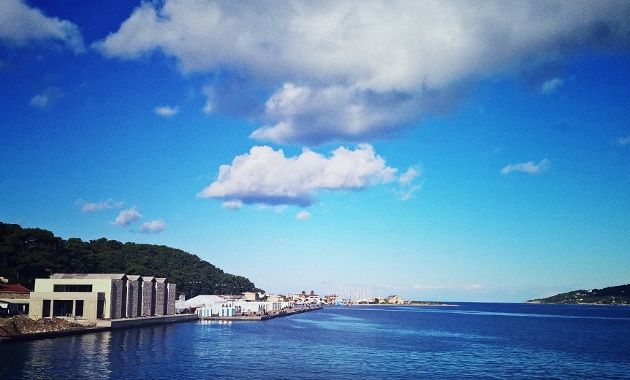 Greece a gateway and scapegoat in EU's refugee crisis 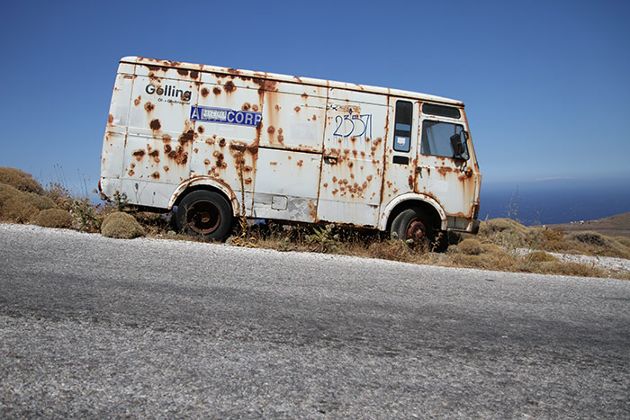 On the road to realpolitik with Alexis Tsipras at the wheel

In July 2014, Alexis Tsipras took part in a demonstration against the Israeli bombing of the Gaza strip and, wearing a Palestinian keffiyeh, spoke to TV cameras about the “brutality” being inflicted on civilians. 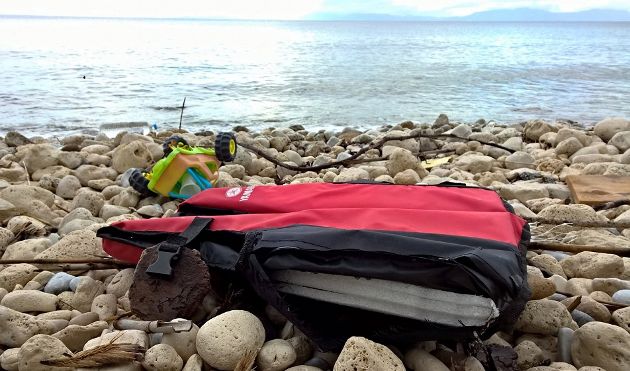 EU-Turkey refugee agreement: A life saver or a dud?

An average of around 2,200 refugees and migrants have arrived on the shores of Greece’s eastern Aegean islands every day this year. Before being piled into rubber dinghies and other unsuitable vessels for the crossing, they purchase life vests from shops in Turkey.