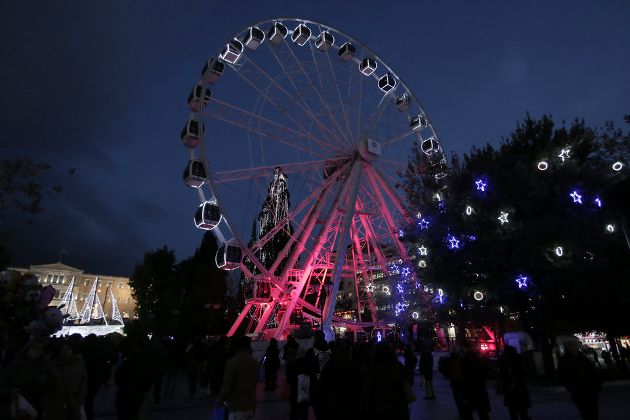 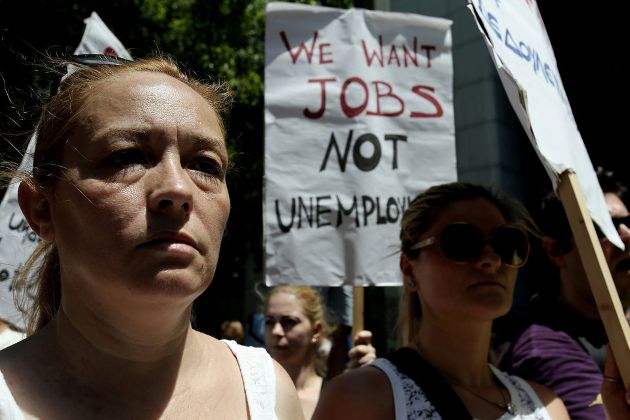 The IMF and Greece's bitter pill 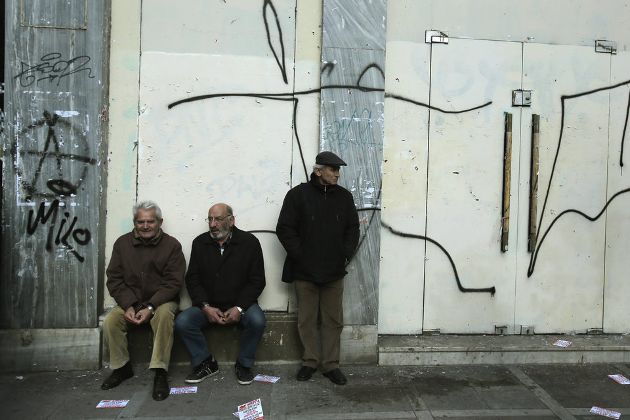 Shaping the post-programme narrative in Greece

The outcome of the constitutional referendum in Italy and the resignation of Prime Minister Matteo Renzi overshadowed last week’s Eurogroup meeting on Greece.

Just as years of fiscal irresponsibility pushed Greece into its permanent state of crisis, seven years and numerous Eurogroups later it was still the fiscal side of things that made the biggest impression on developments at Monday’s Eurogroup.