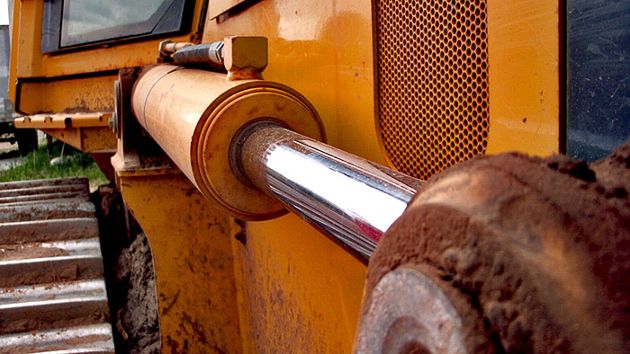 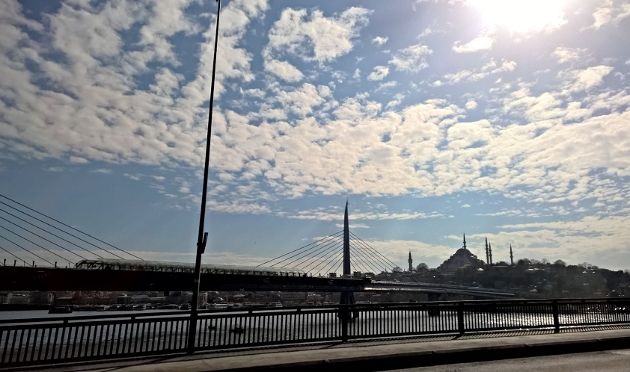 A marriage of inconvenience

In March 2004, Greece’s young prime minister was a witness at the wedding of Esra Erdogan. Twelve years on, and another young Greek leader is being led a not-so-merry dance by the bride’s father, Turkish President Recep Tayyip Erdogan. 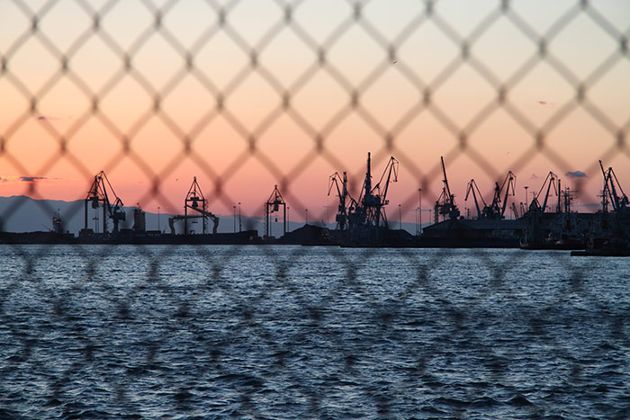 In its first period in government, between January and September 2015, SYRIZA did not experience any general strikes. Since the September elections there have been three, making the number of such protests one of the few things in Greece that is heading upwards. The other rising indicator is the number of pressing problems Prime Minister Alexis Tsipras faces. 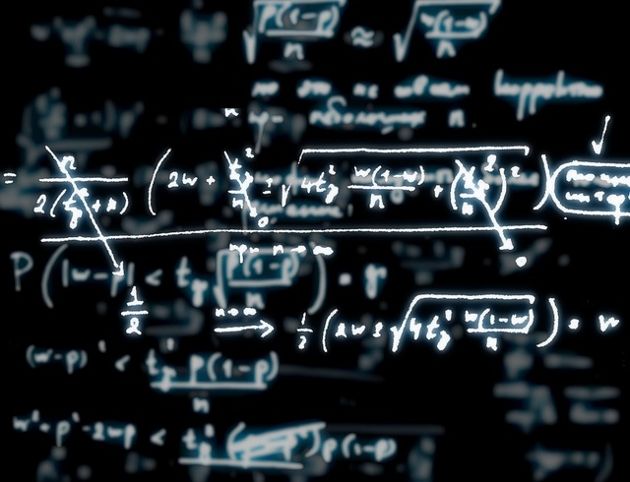 Last July the conditionality of Greece’s third programme included savings of 1 percent of GDP from pensions. It did not require any major fortune telling skills to anticipate that this would soon lead the government of Alexis Tsipras into an extremely tense situation. 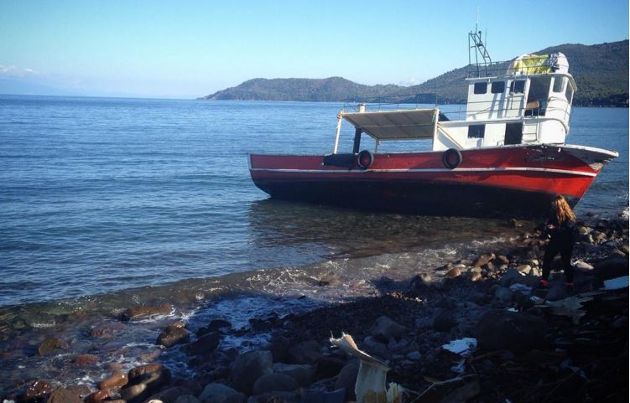 Search for solutions, not scapegoats in EU's refugee crisis

For some years now, and especially over the last 12 months, Greece has acted as Europe’s lifeguard, first aid provider and gravedigger. It seems, though, that the strain of the refugee crisis means Greece’s European partners also want it to serve as a prison warden.