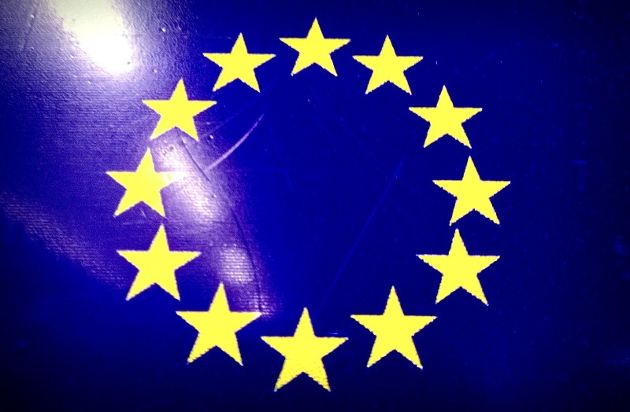 (Dis)Integration of Bosnia and Herzegovina in the European Union

We cannot expect Bosnia and Herzegovina, or any other candidate country, to join the EU until we develop antibodies to the virus of corruption, crime and nationalist policies that still paralyze Western Balkans.

Croatia joined the European Union on the first day of July, 2013. Many feared joining the EU for various reasons. One of the reasons for such fears related to what the EU would bring us. Yet, nearly eight years later, I have the impression that it is no longer a question of what Europe will bring us, but what we have brought to Europe. That is, who got the better end of the deal in that “arranged marriage”? 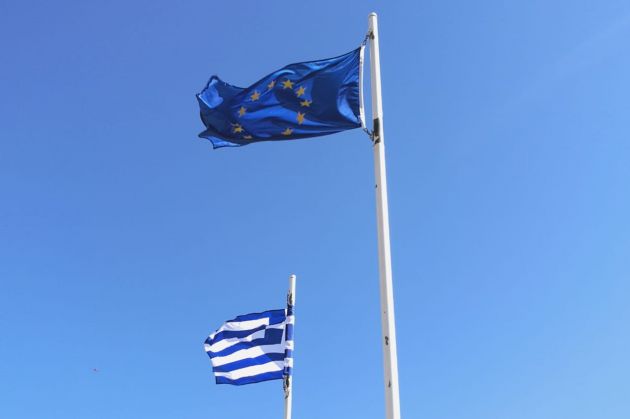 This year Greece will celebrate its 40th anniversary as a member of one of the strongest clubs in the world, the European Union. Greece’s European journey has been quite bumpy and brought the country to the edge of an exit from the Union. Learning the hard way, Greece may have secured its position in the Union, but it still cannot find a way to have a strong role in substantially helping or showing solidarity to aspiring EU member states. 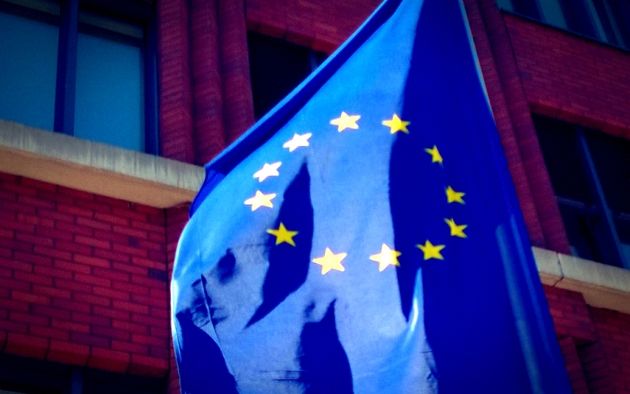 In 2007, we were so happy and proud to be finally in that mythological space, this pretentious club for the chosen ones known as the EU. Thirteen years after accession, however, this European dream looks more like a nightmare. 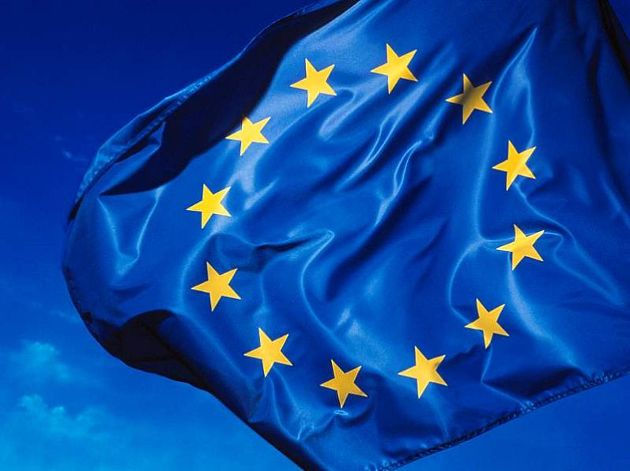 However tempting or justifiable it may be, Mr. Rama and his regional colleagues would do well not to bite on the hand that “feeds” their people, invest in their future and build their schools.