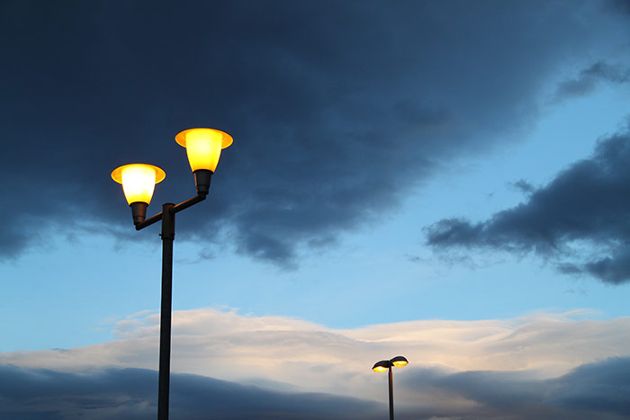 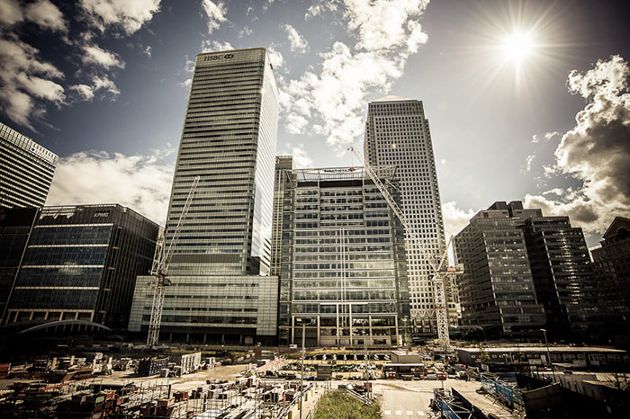 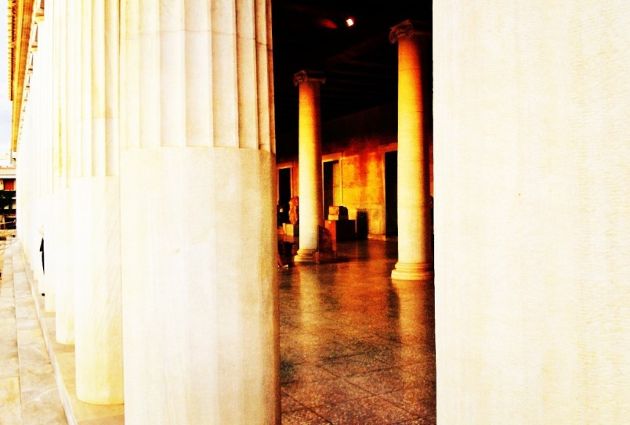 Come back Cleisthenes, all is forgiven

Cleisthenes has a lot to answer for. Yes, he laid the groundwork for Athenian democracy in 507 BC but he also did it after being recalled from exile. As much as he helped transform ancient Greece, he a left dangerous legacy for its modern version. Since Cleisthenes, too many Greek politicians believe that some time away from the limelight can absolve them of any sins and, like the man from classical Athens, make a heroic return. 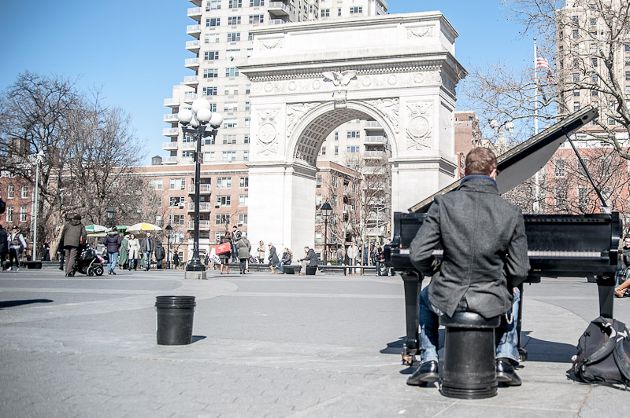