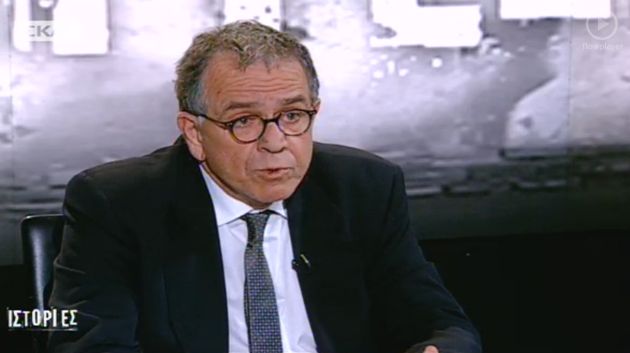 A misstep away from absurdity

Greece’s Migration Policy Minister Yiannis Mouzalas could find himself out of a job or demoted soonbecause he slipped up in an interview. That his position is in peril for a verbal faux pas when others are going about their jobs unperturbed despite helping running the country into the ground is a pretty succinct statement on the interminable absurdity of Greek politics 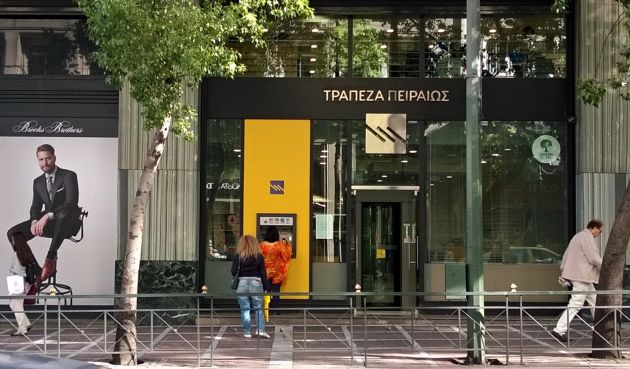 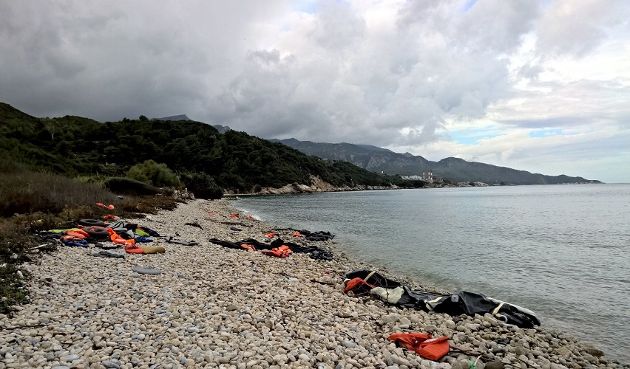 EU-Turkey refugee plan: One for one and none for all

European Union leaders and Turkish Prime Minister Ahmet Davutoglu are due to meet again in Brussels this week (March 17–18) to finalise an agreement on the resettlement of refugees. Europe appears ready to come together and hold its nose to get the deal done but there is still the potential it could fail, leaving Greece alone and holding its head. 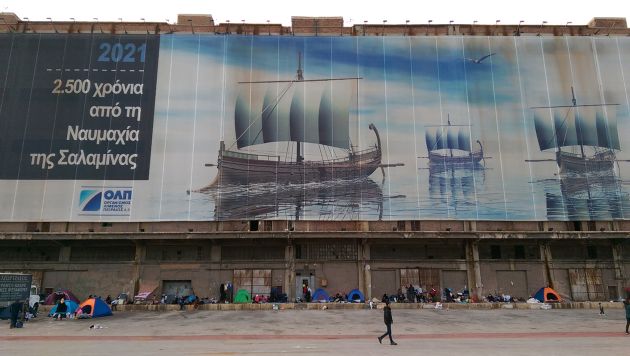 When the refugee crisis met the bailout review

After weeks of dancing around the issue, it seems that Greece and its lenders have started, even tangentially, to link the refugee crisis and the pending bailout review.

The refugee crisis and the beast within

As symbols go, the imaginary pig’s head in William Golding’s Lord of the Flies requires little explanation. Its meaning is summed up in one line of the unnerving classic. “Fancy thinking the beast was something you could hunt and kill!” says the fly-infested head. “You knew, didn’t you? I’m part of you?”