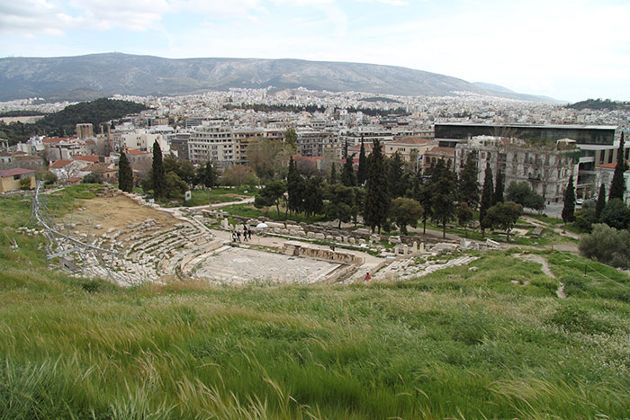 The diversions of the past

In a week that Greece marked the 49th anniversary of a group of colonels seizing power and embarking on a destructive and divisive seven-year reign of terror and backwardness, one would have thought the responsibility rests with the country’s current leaders (who were not even born then) to show that Greeks are capable of leaving the disunion of the past behind them. 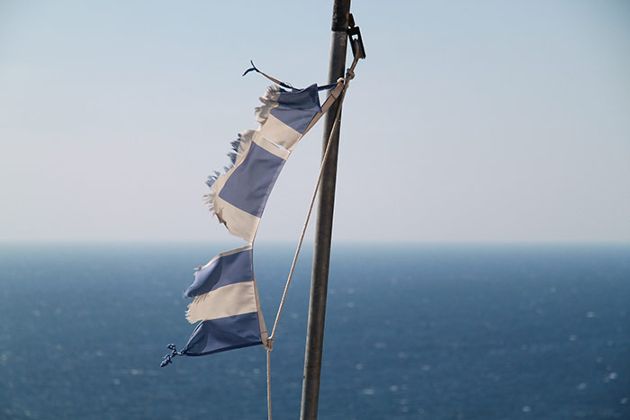 At the Eurogroup that took place in Amsterdam last week, Greece’s lenders decided to “stack” more measures just as the director of the International Monetary Fund’s European department Poul Thomsen appears to have predicted in the leaked teleconference recently published by WikiLeaks. 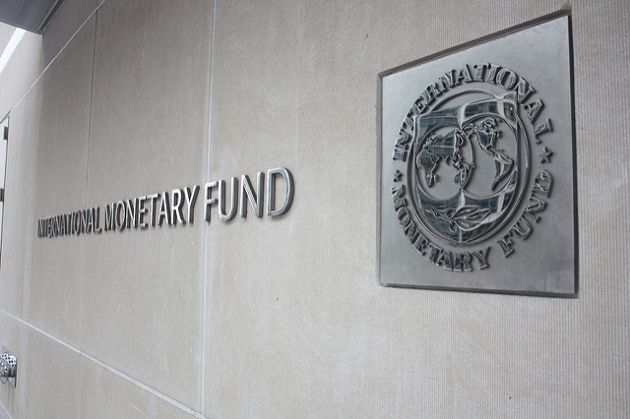 Numerous policy challenges awaited the International Monetary Fund at its recemy annual spring meetings in Washington. At first glance it appeaed that Europe and the eurozone were not top of the agenda.

What next for Tsipras the shapeshifter?

In the shapeshifting world of Alexis Tsipras, it is difficult to know where things actually stand. His relatively brief time in power is littered with skins that have been shed and vows that have been broken. 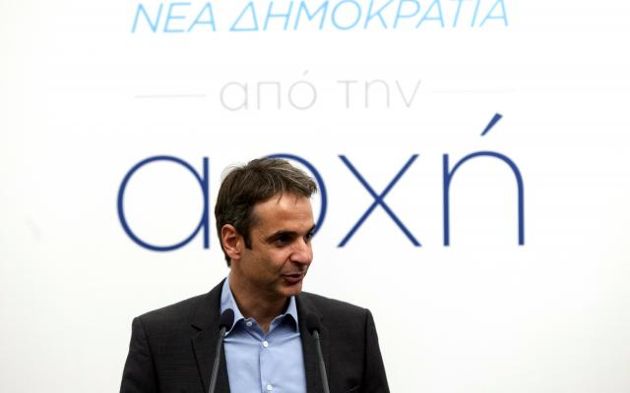 The men who would be prime ministers

There has been much consternation in Greece over the last few years about the economy’s inability to grow and produce sectors that can flourish. The country’s politicians have come up with a unique way of tackling this problem by creating a growth industry of their own: founding new political parties.