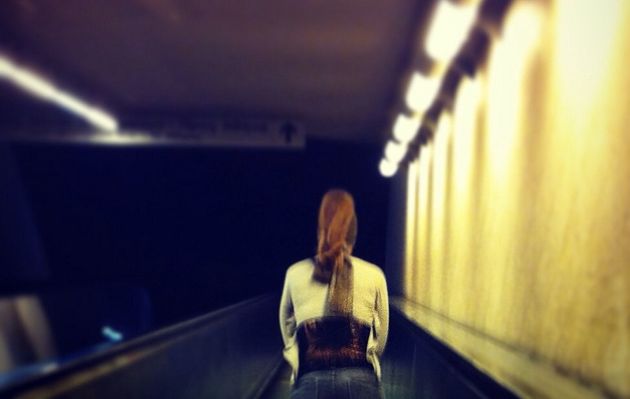 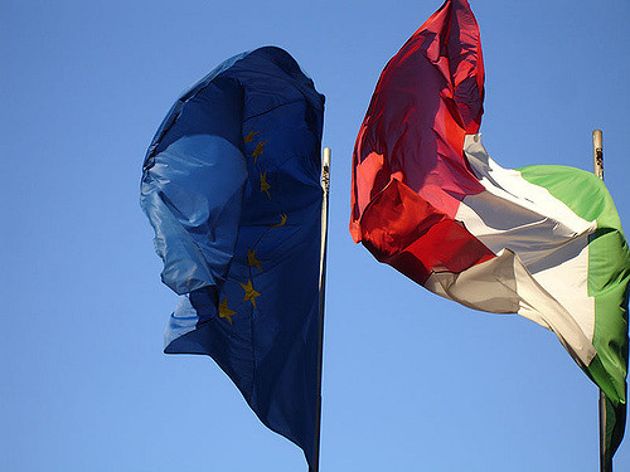 NPL resolution in Italy and Greece

The rising volume of non-performing loans (NPLs) across various eurozone countries, in particular in southern and southeastern Europe, has been a constant challenge for policymakers in recent years. 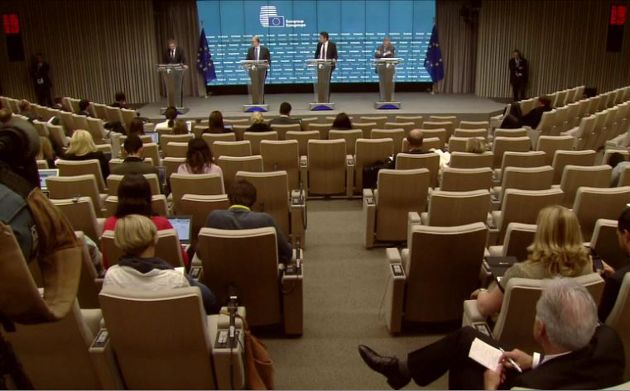 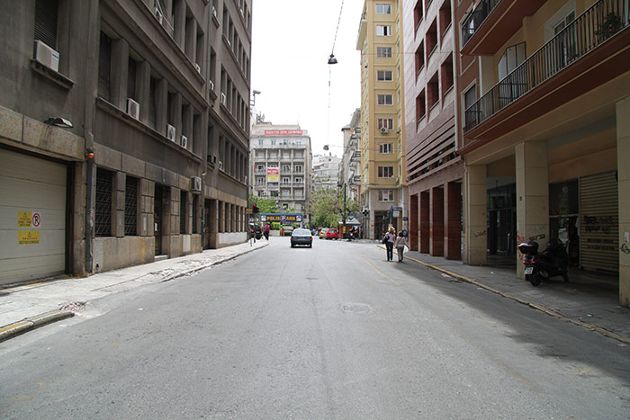