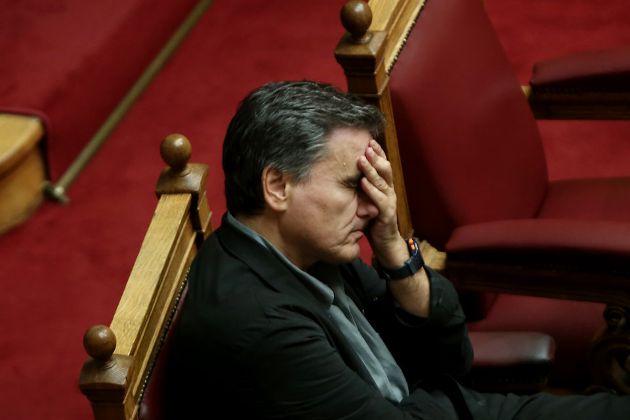 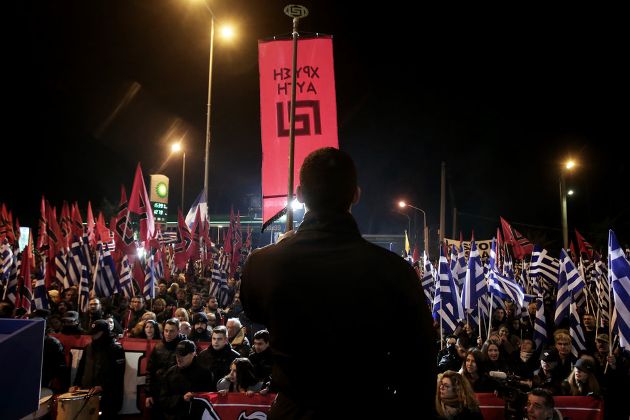 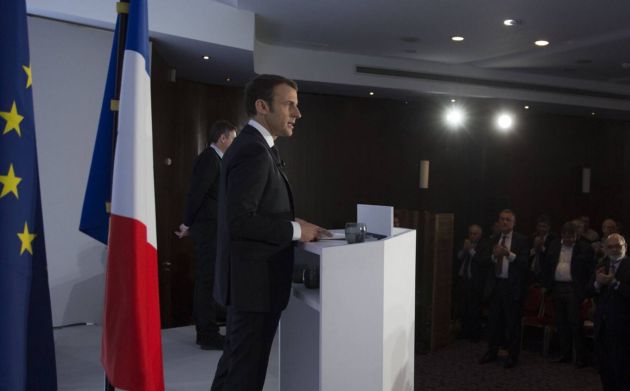 No honeymoon for Macron

Emmanuel Macron does not have a lot of time for celebrations after winning the second round of the presidential election on Sunday. Never has an incoming president had to confront a higher level of public disaffection, a political cynicism only exacerbated by a bruising campaign with little real discussion about policy 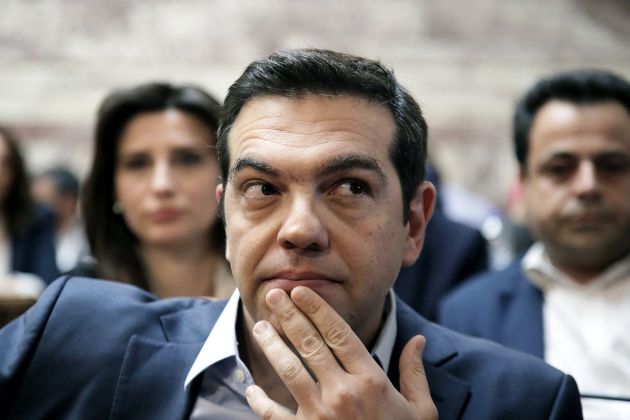