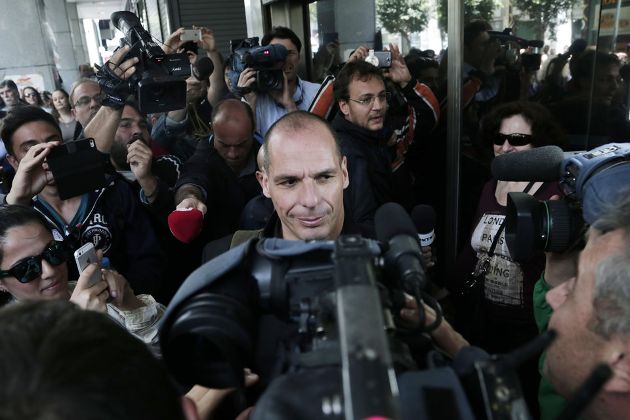 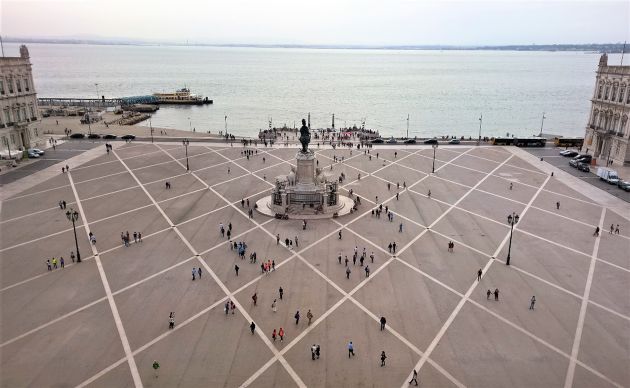 Portugal kept access to short-term markets during the programme and compensated the small financial envelope from the troika by issuing more short-term debt over the programme that ran between 2011-2014. 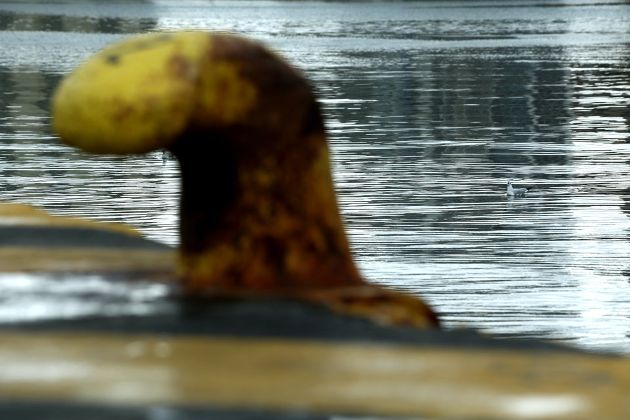 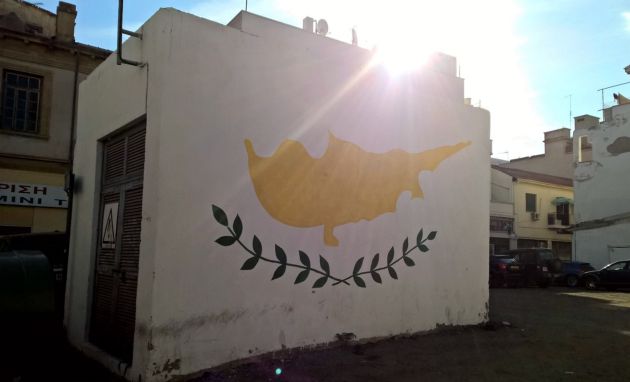 No country for reluctant peacemakers

It seems that reports of a solution to the Cyprus issue were greatly exaggerated. Again. This is far from a surprise. All negotiations concerning this age-old dispute follow the same pattern. There is optimism in the beginning, frustration as time passes by and sheer disappointment at the end.