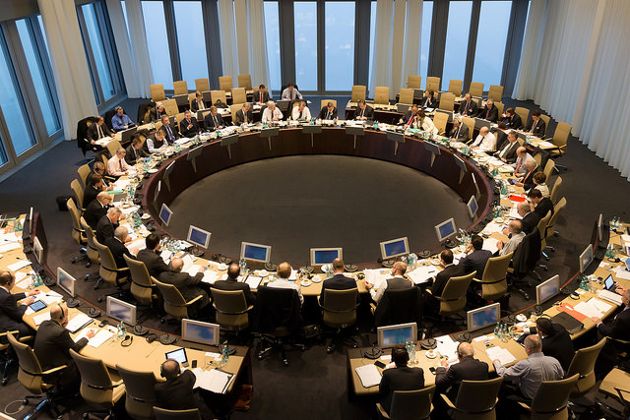 Greek QE eligibility? We're not there yet 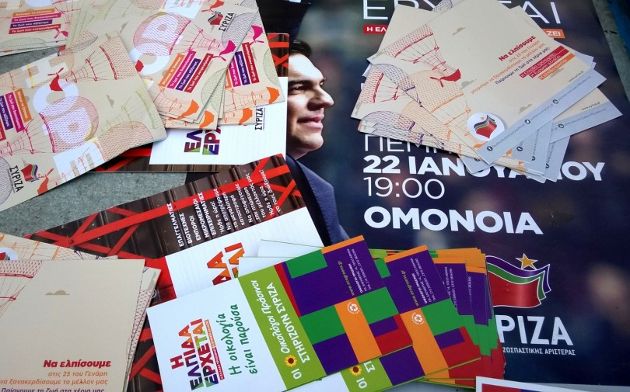 TINA politics and the Greek elections 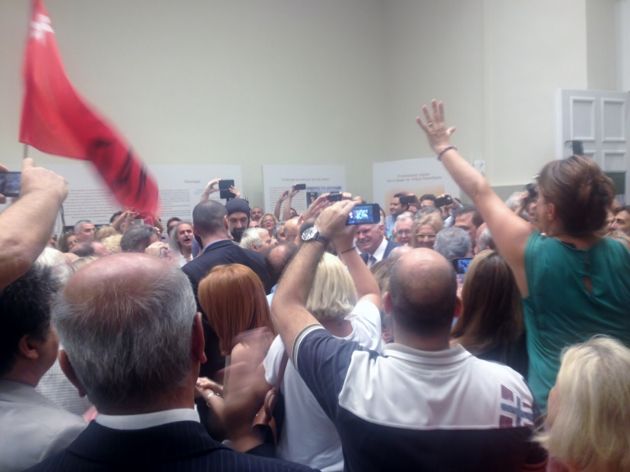 Election Watch: End of an era as Papandreous bow out of elections

With his announcement that his Kinima (Movement) party will not contest the forthcoming elections “for financial reasons”, George Papandreou seems to be drawing a close on his family’s almost century-long involvement in Greek politics.