Posts by Janis A. Emmanouilidis 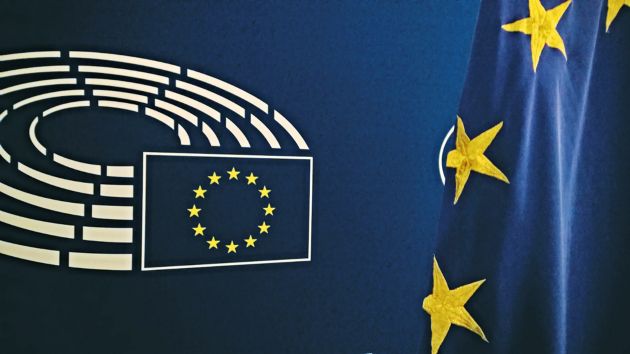