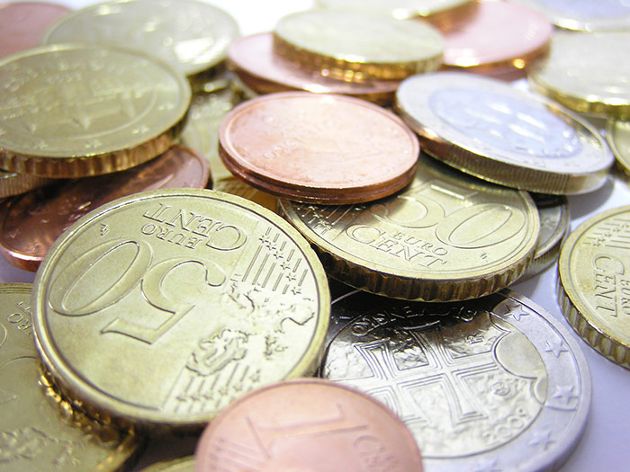 What next for Greece's revenues and spending?

With a bank holiday and capital controls in effect since June 29 and the government tabling an updated set of fiscal measures in an effort to resume negotiations for a new bailout programme, the state’s cash proceeds and expenses are in the spotlight again. 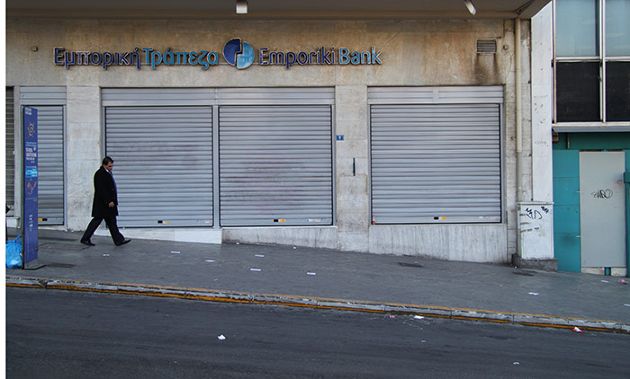 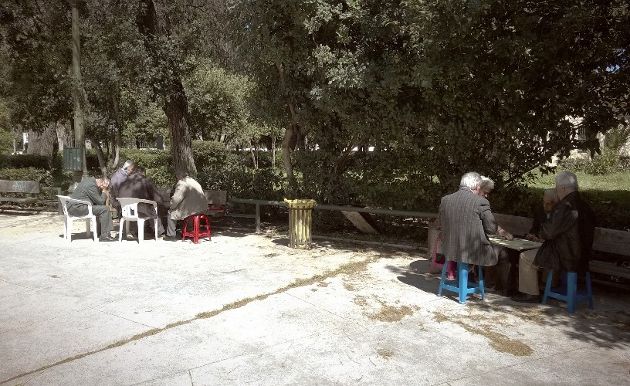 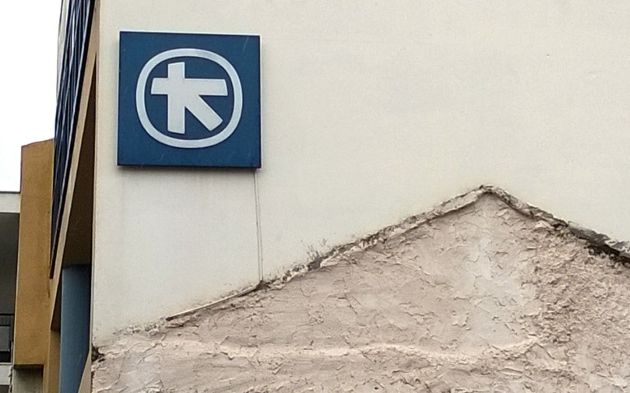 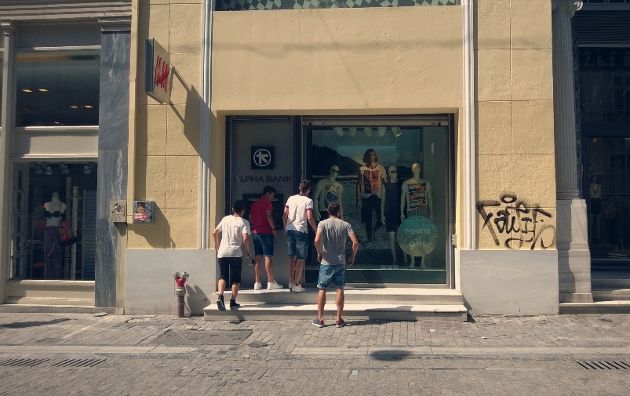