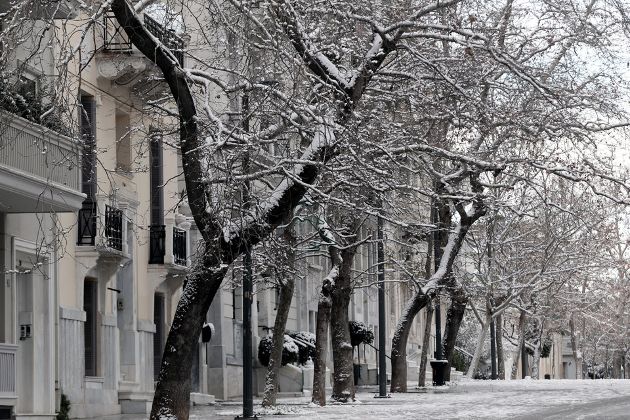 The place where sanity goes to die

The laborious attempt made by Eurogroup chief Jeroen Dijsselbloem to answer the last question in Thursday’s press conference regarding Greece’s fiscal targets epitomised the sad state of affairs in the regular gathering of the eurozone finance ministers. 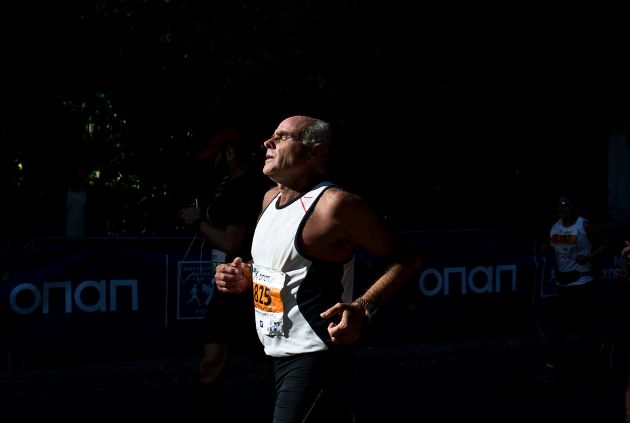 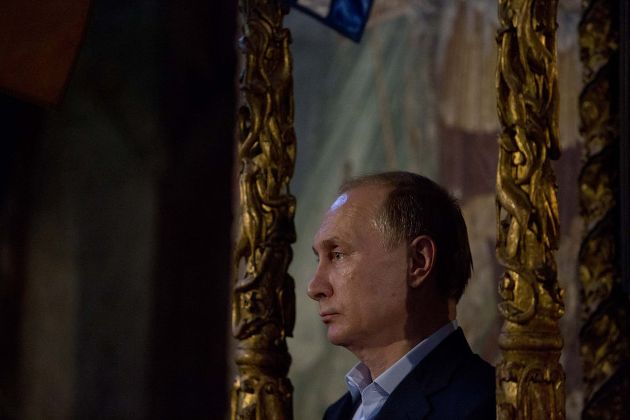 No fear of the bear? Bilateral economic relations between Germany and Russia

Germany's economic interests in Russia are significant before and despite the sanctions regime which is in place since Spring 2014. Investments in and German exports to Russia have largely withstood the tense political climate between Berlin and Moscow after the illegal annexation of Crimea and Russia’s military involvement in eastern Ukraine. 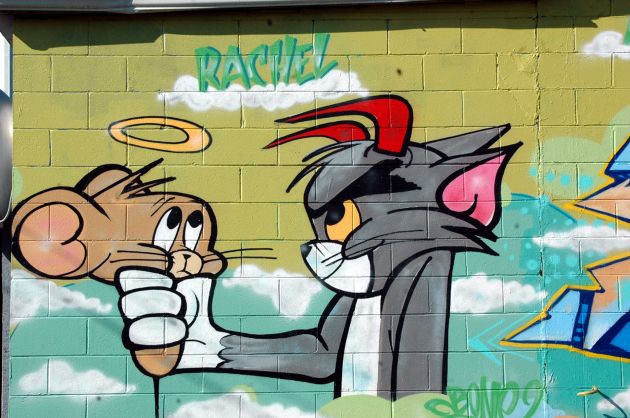 Cat and mouse: Greece and Schaeuble

One of the things that makes children laugh at Tom and Jerry cartoons is the ingenious ways that Jerry finds to set Tom up. But the real punchline, and the most laughter, is generated by Tom’s inexplicable ability to fall for Jerry’s stunts all the time. 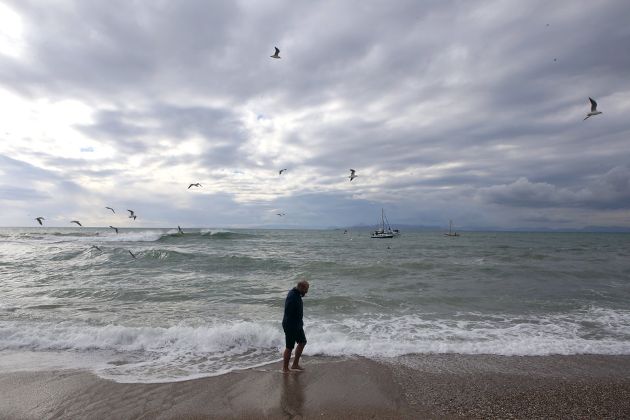 Greece's pursuit of normality has only one starting point

If you got your hands on a European Commission report that outlined issues of loss of reform momentum, resistance to public sector changes, loss of fiscal discipline, a delayed privatisation programme hampered by strong political opposition and the risk of falling short of fiscal targets agreed in the European Stability Mechanism programme, it is highly probable that the first – perhaps only - country you would think of is Greece.