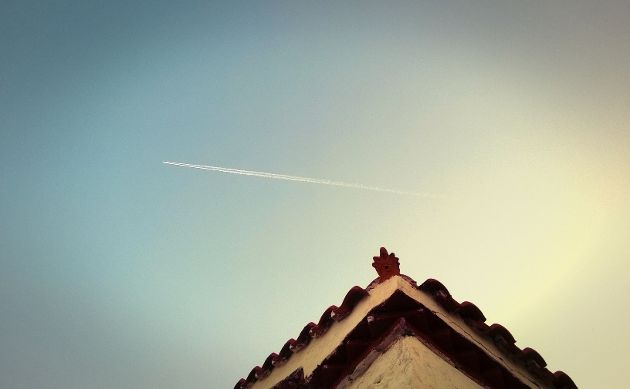 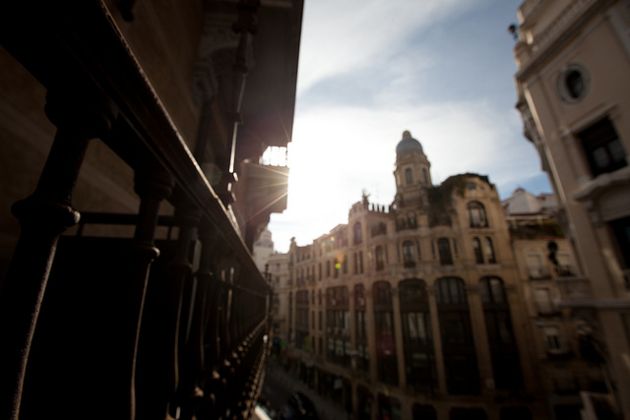 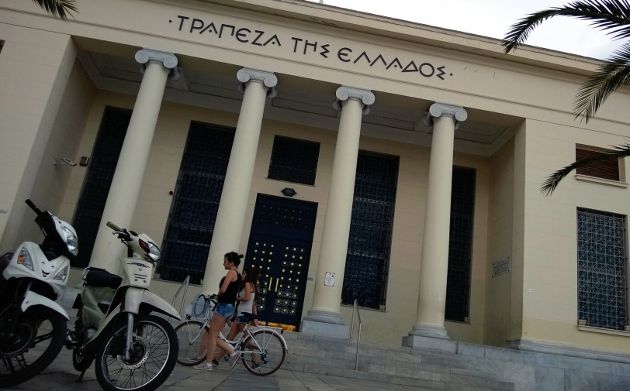 Greek banks are always at the forefront of domestic market developments. Despite the strong rebound of 6.4 percent on Friday, their shares still recorded cumulative losses of 7.8 percent last week and 23.9 percent over the past three months. Concerns about the outcome of the upcoming comprehensive assessment European Central Bank are one of the key factors weighing on investors’ minds. 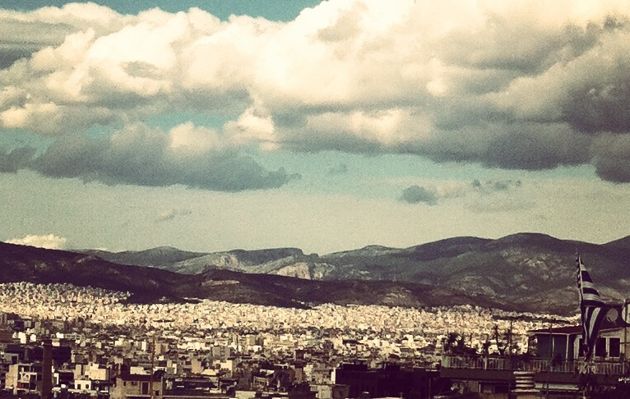