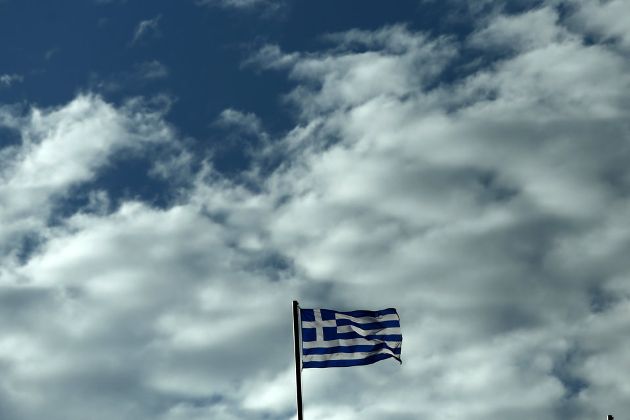 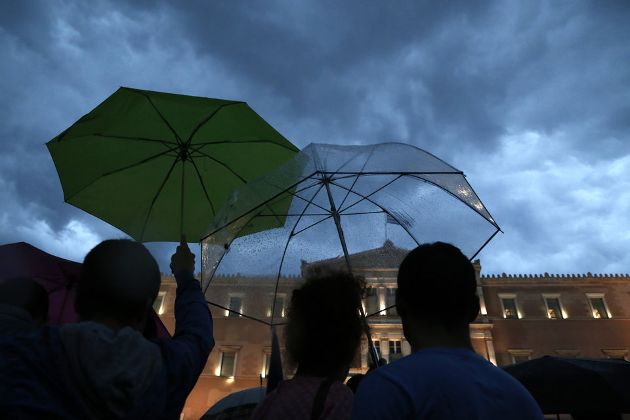 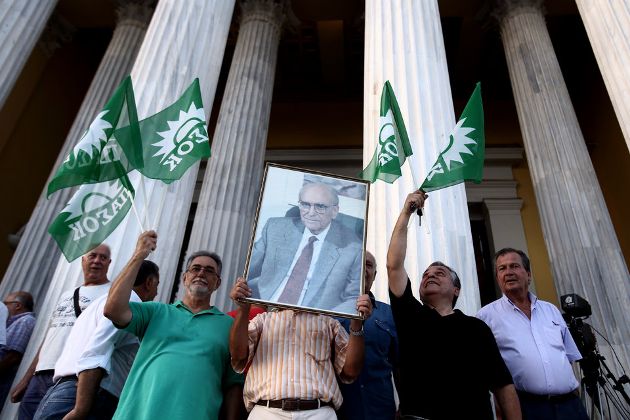 Will centre-left let go of past to grasp change?