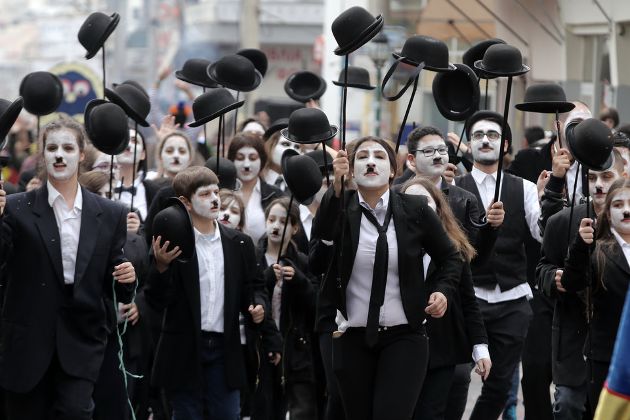 It has usually been the case during the last seven years that when a Greek government is nearing an agreement with its lenders, there is an upsurge in the amount of misinformation, disinformation and downright propaganda that Greeks hear and read. 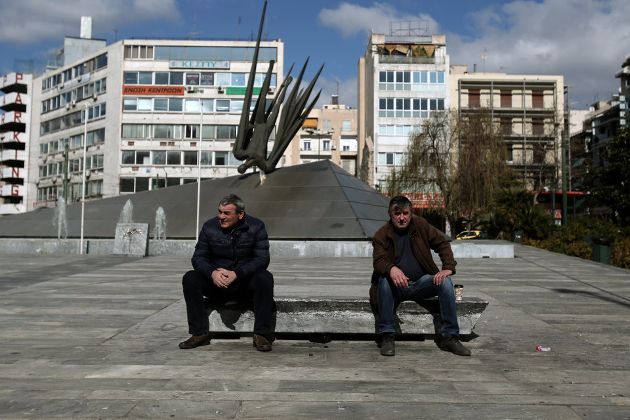 Seven years of demanding the impossible in Greece

In a recent presentation of his book, Laid Low, which examines the International Monetary Fund’s role in the euro crisis, author and journalist Paul Blustein disclosed a memo dated May 4, 2010, from the IMF’s then head of research Olivier Blanchard, to its head of the Greek mission at the time, Poul Thomsen. 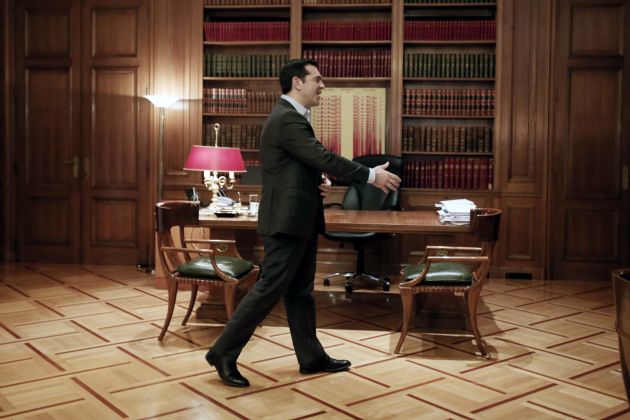 Tsipras's choices are becoming clearer but not any easier

The mist is gradually lifting and the choices available to the beleaguered Greek Prime Minister Alexis Tsipras are becoming clearer. 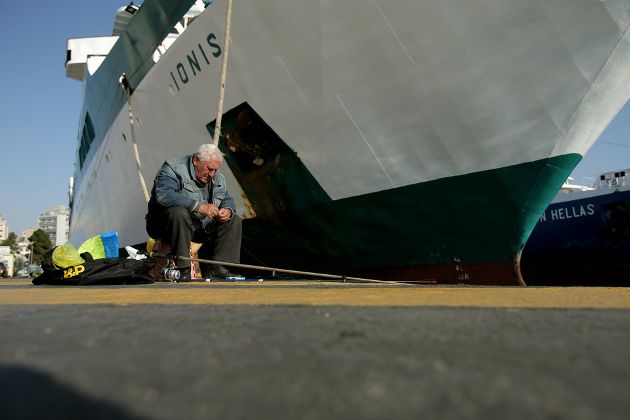 Space and time the missing elements in Greek bailout talks

The meeting of the International Monetary Fund’s executive board on Monday ended without any clear conclusion on where the IMF stands in the Greek programme.