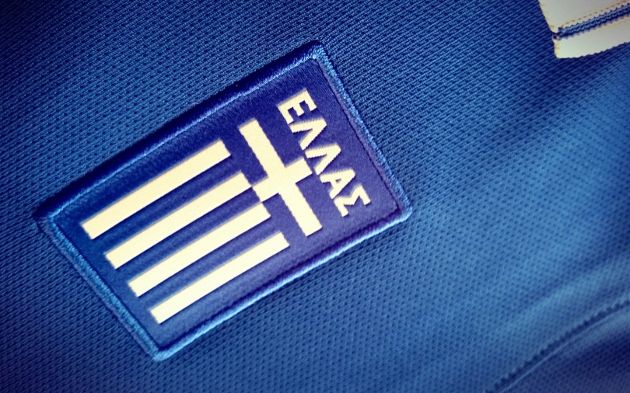 There is currently much talk about what kind of conclusions one should draw from the recent European elections. Across the continent the debate rages about lessons learned from low voter turnout and the unprecedented growth of fringe parties, not all of which deserve to be labelled eurosceptic or anti-European. 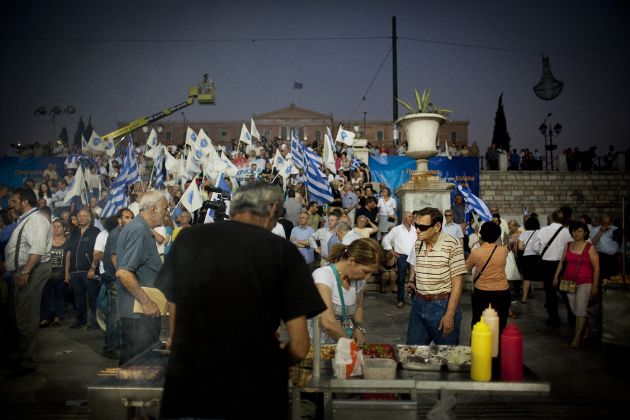 Stomach for the fight

Stress can affect you in peculiar ways. “I felt so ill reading that mail I had to admit myself into the clinic at 4 am," Deputy Prime Minister Evangelos Venizelos told The Guardian recently as he recounted the moment he says he realised George Papandreou had not properly thought through the idea of holding a referendum on Greece’s bailout terms in late 2011. 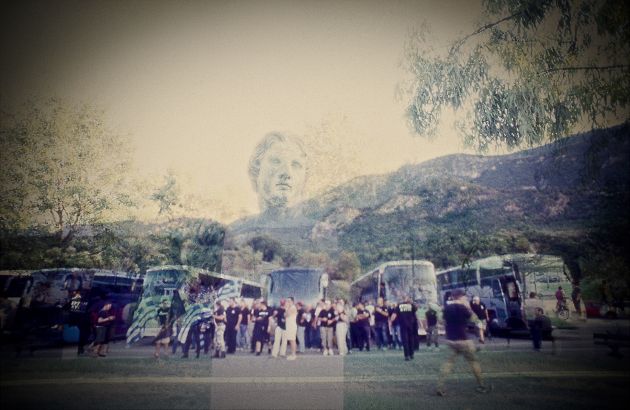 Ten days have passed since the European Parliament elections and New Democracy’s top-ranking committee has just held a meeting to assess the poll results. One can only look upon the panel’s reported findings with incredulity. 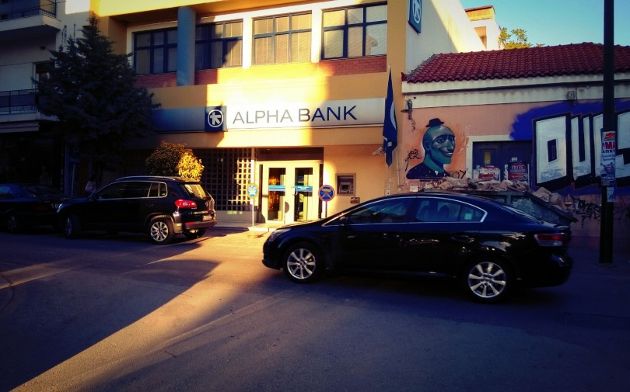