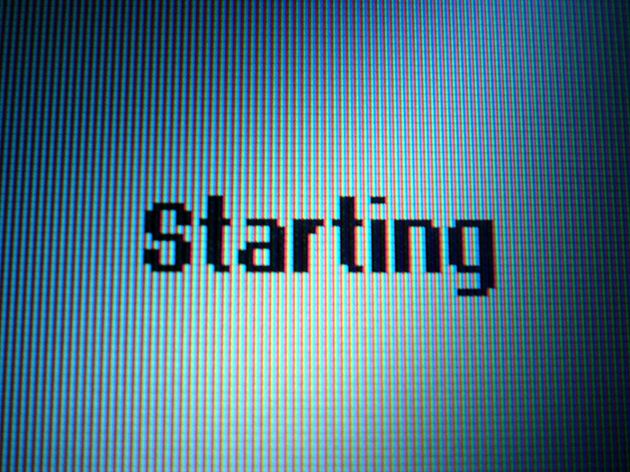 Varoufakis and his friendly fire

Prime Minister Alexis Tsipras has a lot on his mind at the moment: A quarter of his MPs are refusing to support him over his agreement with Greece’s lenders, his short-term political survival is reliant on the opposition parties, representatives from the institutions are returning to Athens and want to start visiting ministries. 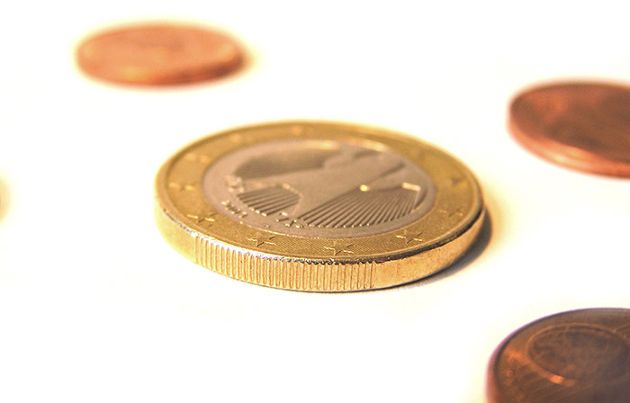 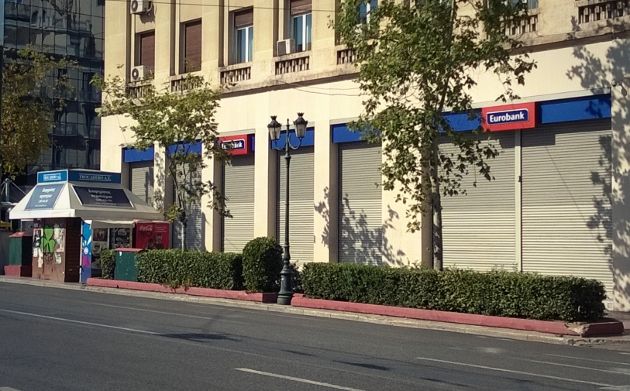 For Greek banks, it's business as unusual

Now that the rather bizarrely termed “bank holiday” has come to an end in Greece after three weeks - although domestic and external capital controls - continue, it is appropriate to take stock of the situation and inquire where do we go from here.

After his haphazard cross-country drive across Europe over the last six months, Alexis Tsipras has arrived at the crossroads. He has already been forced by European lenders to make a huge compromise; now he has to decide whether he will be just as ruthless with dissenters in his own party. 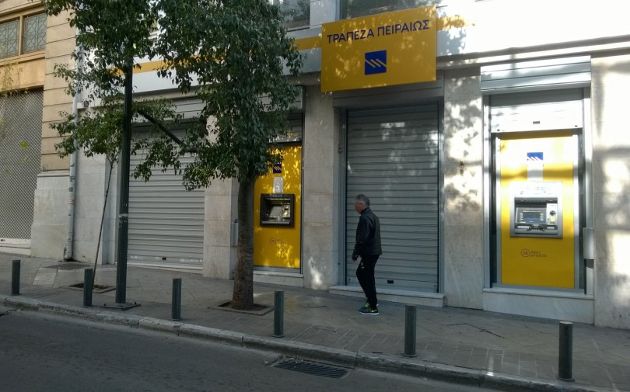 Greek banks in intensive care: What lies ahead?

Among the measures the Greek government has committed to legislate by July 22, according to the Euro Summit statement is the transposition of the Bank Recovery and Resolution Directive (BRRD).