Tsipras and the binary opposition

The morning after July’s referendum win was a bittersweet moment for Alexis Tsipras. It dawned on him that he had an overwhelming mandate not to accept new, onerous bailout terms but, at the same time, that he could not risk Greece’s position in the euro. Fulfilling both desires would require a gold medal-winning balancing act on the political high beam. 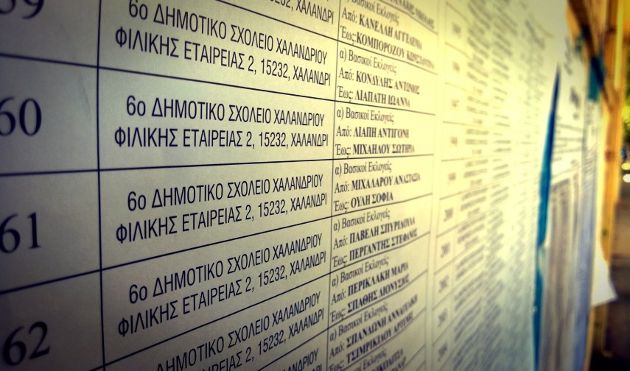 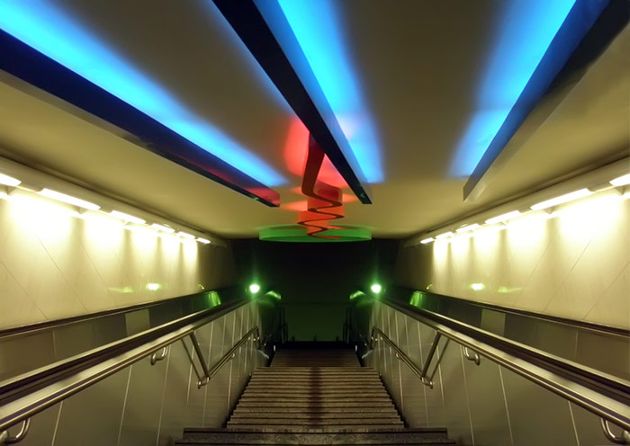 The general consensus in some quarters is that official creditors need to forgive a large portion of their loans if Greece is ever going to become financially viable. 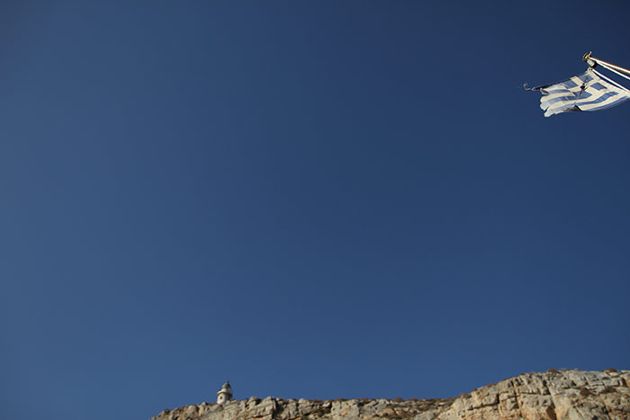 After all the hoopla over Greece in recent months, it’s weird that the agreement of a deal on Tuesday was not met with more celebration. It certainly came as a surprise to most analysts that a deal was struck (it’s amazing how fast agreement can be found when Greece capitulates and signs up to everything immediately). 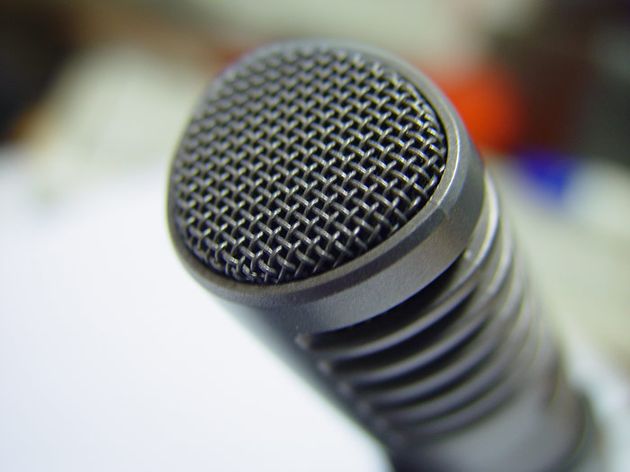 On the agreement for a third bailout

MacroPolis editor Nick Malkoutzis speaks to Juliette Foster of Share Radio in the UK about the agreement between the Greek governemnt and its lenders on the third bailout and what we can expect in the days ahead.