This is the second of three articles in which the author will analyze China’s investment, lending and infrastructure initiatives in Southeast Europe for Macropolis. 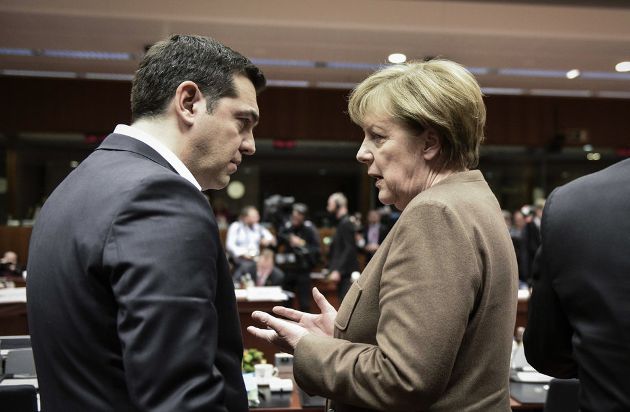 An unsettling role-reversal for Greece and Germany

At times over the last few years, German politicians have dreaded the choices that Greek voters were about to make. It is now the turn of Greek politicians to agonise over the choice that German voters have made. 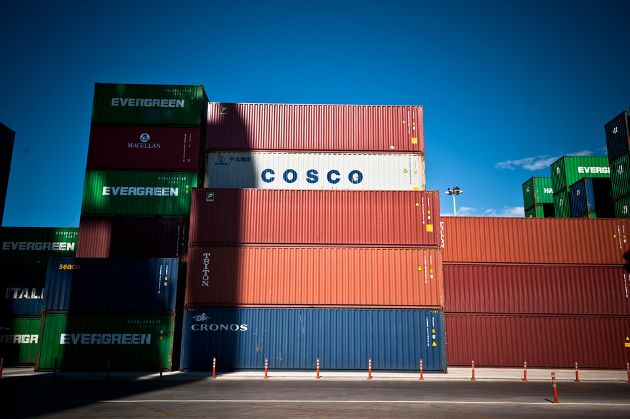 President Xi Jinping’s “Belt and Road Initiative” (BRI) was officially launched in 2013. It is a Eurasian grand strategy that seeks to expand and secure maritime routes and road infrastructure networks for China from Asia across Africa to the Middle East and Europe 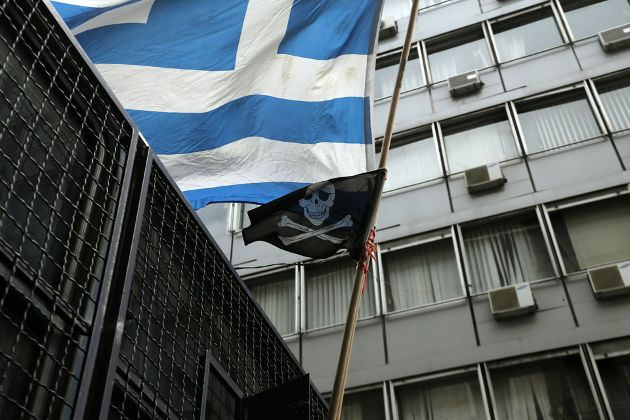 The flag of permanent defeat

There was something impressive about Prime Minister Alexis Tsipras’s appearance at the Thessaloniki International Fair (TIF) last weekend. It didn’t relate to the number of companies exhibiting at the Expo or that China was the honoured country again 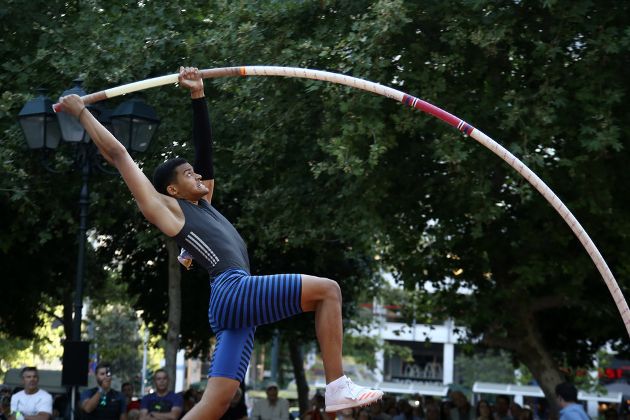