Waiting for Godot in Greece

According to its Wikipedia article, Waiting for Godot by Irish writer Samuel Beckett is an absurdist play, in which two characters, Vladimir and Estragon, wait endlessly and in vain for the arrival of someone named Godot. The current situation in Athens has remarkable similarities with this classic piece of European literature. 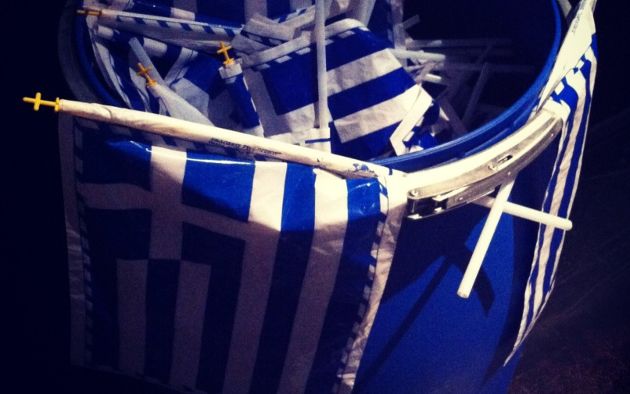 It appears that the leader of ultra-nationalist LAOS, Giorgos Karatzaferis, will stand trial in connection to kickbacks he allegedly received as part of a deal signed to supply Greece with Super Puma helicopters. While this week's developments provide some hope that those guilty of corruption (time will tell if Karatzaferis is one of them) will be brought to justice, they also highlight the inability of Greek institutions to fulfil their role as guardians of fairness and democracy. 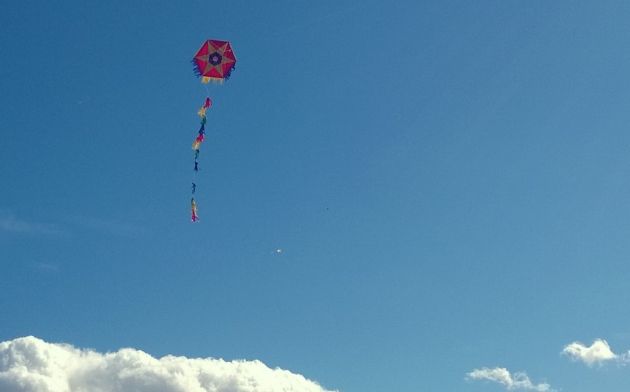 Greece finally exited its six-year long recession in the third quarter of 2014. The Hellenic Statistical Authority ELSTAT said that the economy grew by 0.7 percent in the third quarter (compared to the same quarter in 2013). The positive third quarter reading is the first after 24 consecutive quarters of negative GDP performance dating back to Q3 2008. 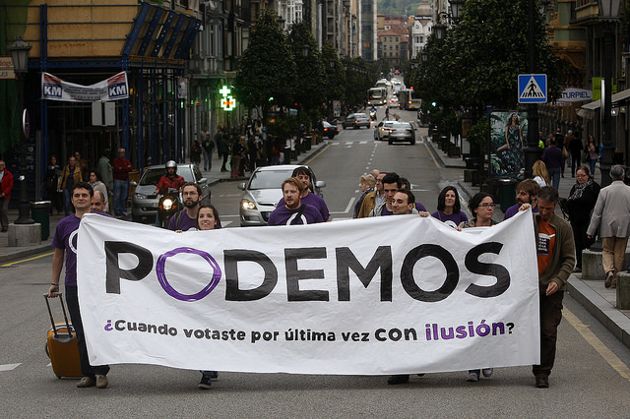 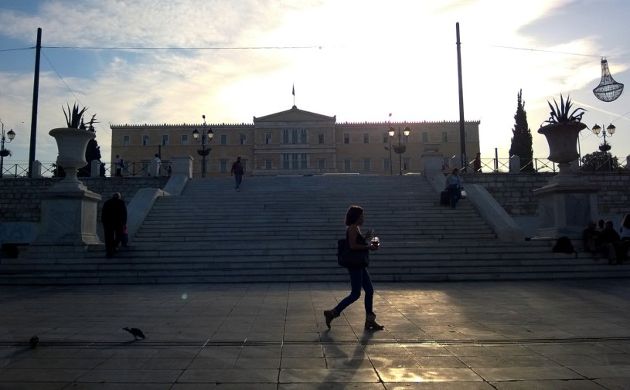 The coalition is currently involved in a dispute with local authorities over checks on municipal employees’ contracts. Some mayors have resisted attempts by the Administrative Reform Ministry to review the agreements that led to thousands of fixed-term contracts becoming permanent a decade ago.