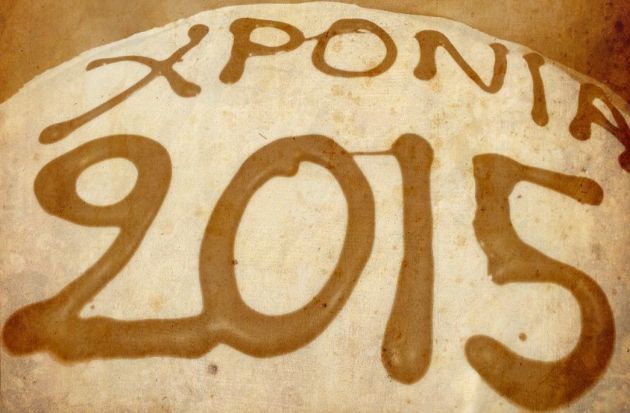 How snap elections in Greece fit into Samaras's strategy

Snap elections in Greece have been on the cards for a while. Every move made by the government in recent months (negotiations with the troika in Paris, the early bailout exit plan, calling a sudden vote of confidence and moving the date of the presidential vote forward by two months) have been vain attempts to put off the inevitable. There was never a convincing case that the coalition’s candidate would be able to gather the minimum 180 votes needed and Prime Minister Antonis Samaras’s half-hearted attempts to offer a potentially game-changing compromise over the past week were far too little, too late. 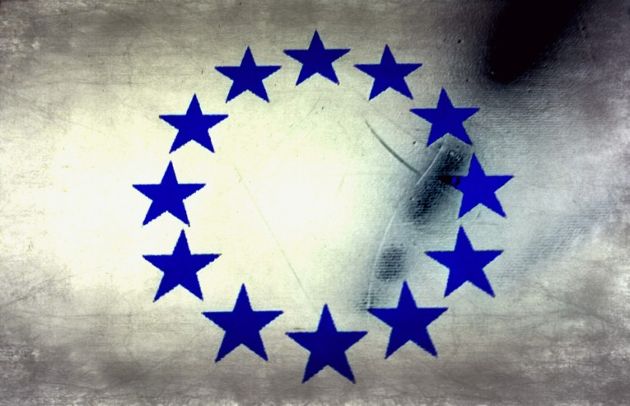 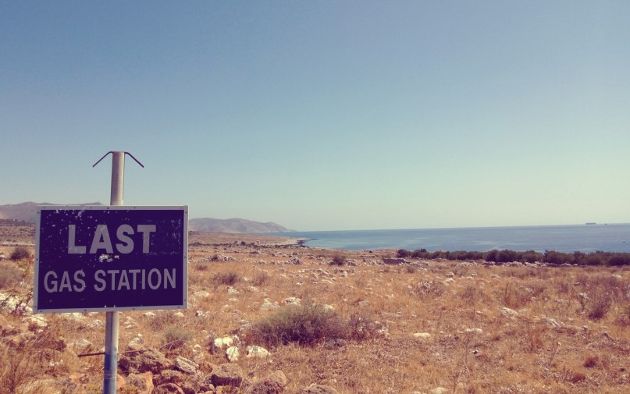 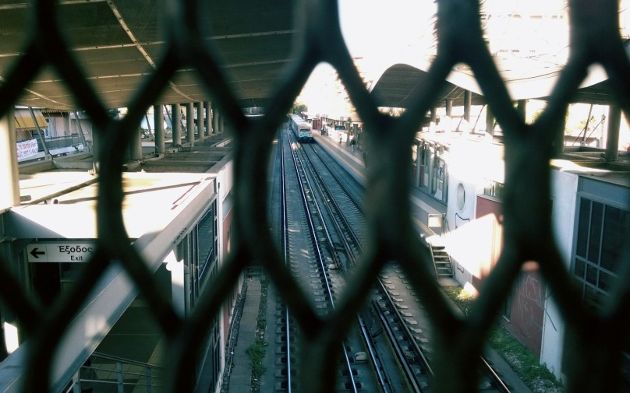