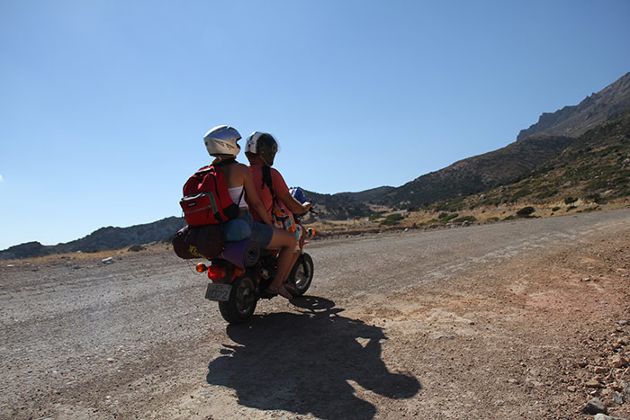 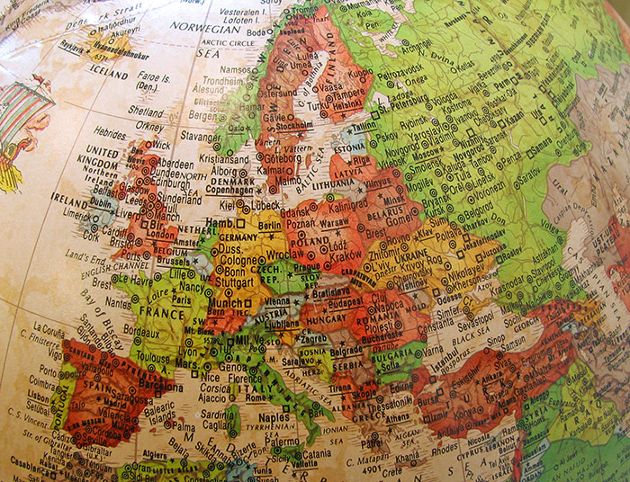 The Cyprus bailout is different, not only due to the bail-in

The Cyprus programme as agreed in March 2013 was different from the Greek and other eurozone bailouts in more ways than just the bail-in of uninsured depositors at the country’s two major banks.