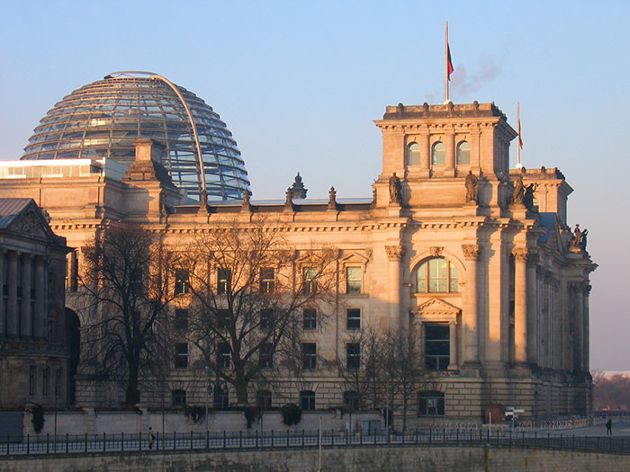 This election in Germany was the most unpredictable election cycle of the past 16 years. Contrary to the electoral campaigns during the era of Chancellor Angela Merkel, when the winner was already obvious before casting your ballot, this vote offered real alternatives, an open race to the wire and citizens who were mobilised to get out and vote.

Podcast - The lives and legacy of Mikis Theodorakis

Earlier this month, Greece lost one of the most emblematic figures of its modern era, composer Mikis Theodorakis, who died on September 2 at the age of 96. 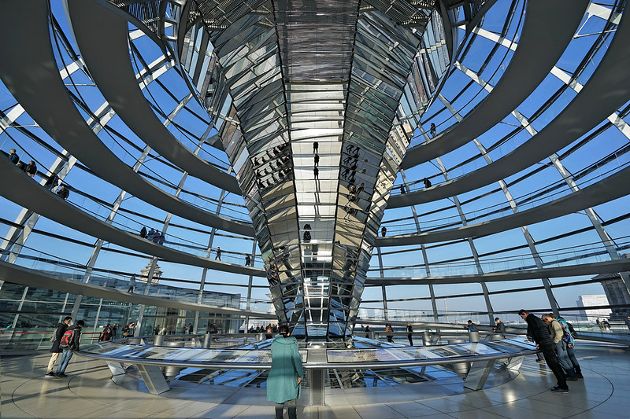 The final stretch: Can fearmongering swing the German electorate?

One week to go. On Sunday, September 26, German citizens will cast their ballots in a watershed general election. 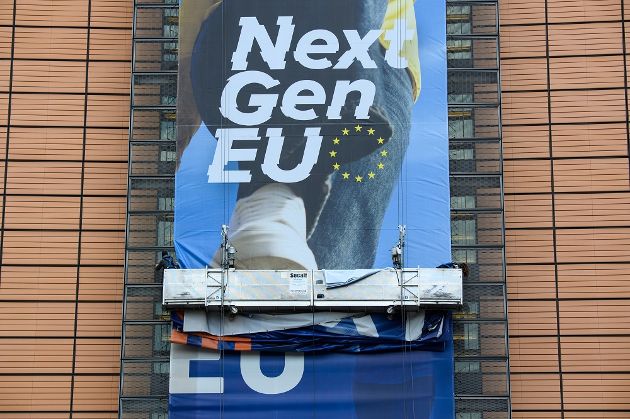 We can't ignore population shifts within the European Union

It's time to say farewell to TINA politics in Germany

The question that concerns most policy makers and media representatives as well as interested European citizens about the outcome of the German elections in two weeks’ time is the duration to form and subsequent configuration of the country’s next coalition government.